Here is a compilation of some of the stuff that mattered to me this week whether it be good or bad. This week on The Missing Reel we take a look at the first picture of Chloe Moretz as Carrie White, the Universal Monsters get a blu-ray release, the poster for the upcoming horror thriller The Tall Man and more.

If you are a regular to the site then you know plenty about the upcoming remake of Stephen King’s classic novel, Carrie. It’s not an official photo but it does give us a taste as to what Chloe’s character is going to look like compared to the other actresses who have taken on the iconic role. A lot of people are against Moretz playing the role of Carrie simply because she doesn’t quite look the part of a girl that would be an outcast in high school but I’m pretty confident Mortez will be able to bring something new to the character and will surprise a lot of people. 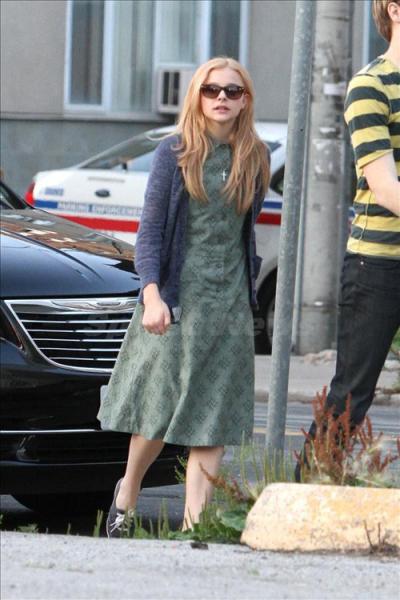 Viggo Mortensen Might Lead ‘The Last Voyage of the Demeter’

The Last Voyage of the Demeter is a relatively unknown film simply because it’s been in development hell for years and until just recently the film has started to pick up speed. Neil Marshall is attached to direct the film who brought us great horror gems like The Descent and Dog Soldiers. Right now casting is till pretty unknown but rumored to have been offered the lead role is Viggo Mortensen who will star along side Ben Kingsley and possibly Noomi Rapace.

Right now a lot of the film is up in the air but we can only help the film can get moving because it’s a project I’ve had my eye on for quite a while. The most recent draft was written by Lowell Cauffiel and is said to be a lot like Alien in the sense that during the voyage the crew is slaughtered one-by-one by an mysterious passenger. 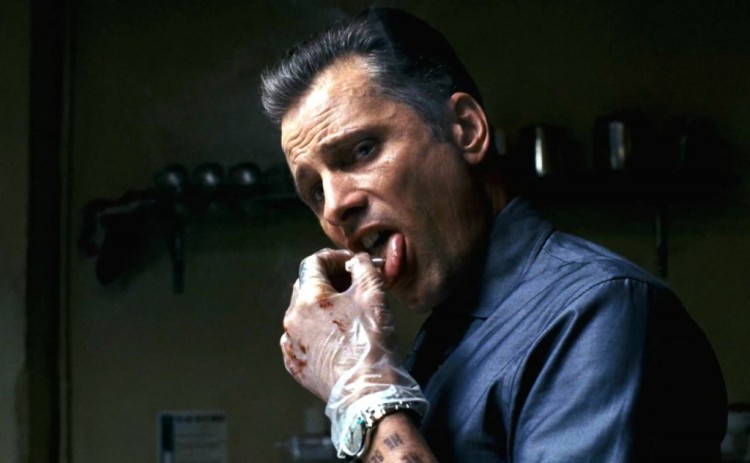 Iconic Horror Masterpieces Together on Blu-ray

Universal will be releasing their Universal Classic Monsters: The Essential Collection on October 2 which will be just in time for Halloween. This box set is essentially a horror fan’s wet dream. The collection will bring together Universal’s legendary monsters in perfect high-definition. The films included are Dracula (1931), Frankenstein (1931), The Mummy (1932), The Invisible Man (1933), Bride of Frankenstein (1935), The Wolf Man (1941), Phantom of the Opera (1943), and Creature from the Black Lagoon (1954). And if 8 films wasn’t enough, how about complete bonus features for each film with the restoration process and much more. Start saving now, it’s a must buy!

From the director of Martyrs comes his latest horror film The Tall Man starring Jessica Biel.

“In an isolated, slowly dying mining town, children are vanishing without a trace – abducted, the townsfolk whisper, by a mysterious entity known locally as “The Tall Man.” Town nurse Julia Denning (Biel) seems skeptical…until her young David disappears in the middle of night. Frantic to rescue the boy, Julia lives every parent’s darkest nightmare in this twisting, shock-around-each-corner thriller from acclaimed director Pascal Laugier.”

You can expect to see the film on August 31st. 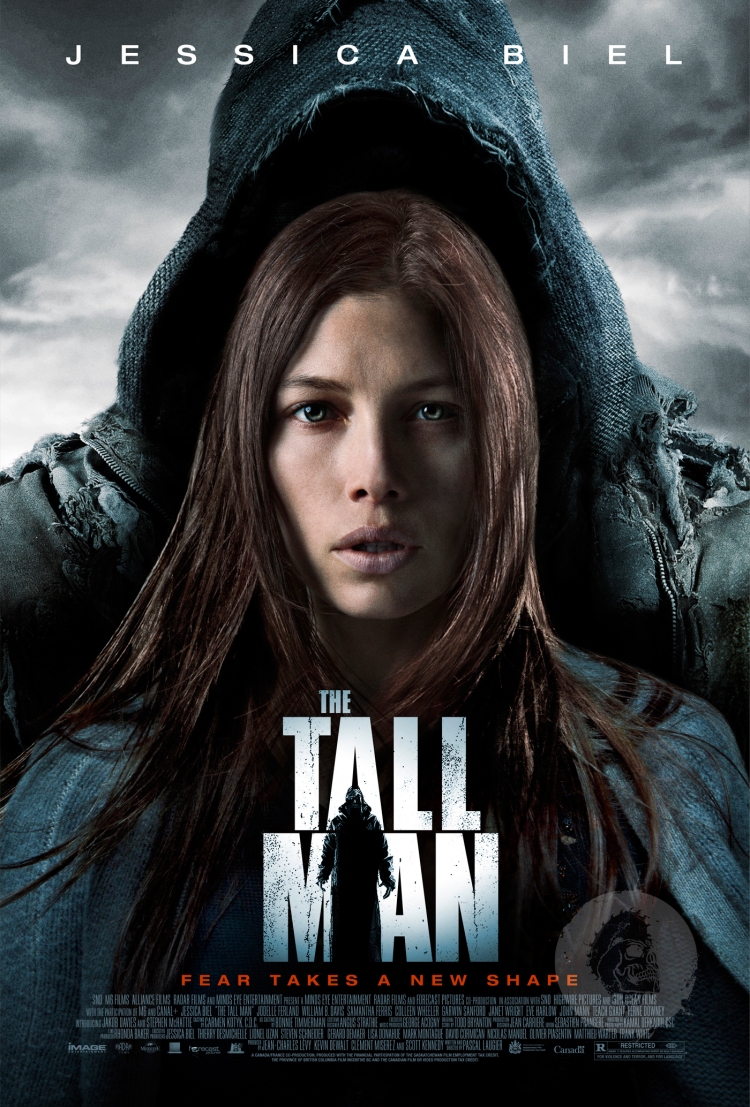 Take a look at this insane poster created by Jordan Debney for James Wan’s Insidious. I really enjoyed the first half of Insidious but once the third act came around the film totally fell apart and ruined what was almost a great film. There is absolutely nothing wrong with this poster though, check it out below. 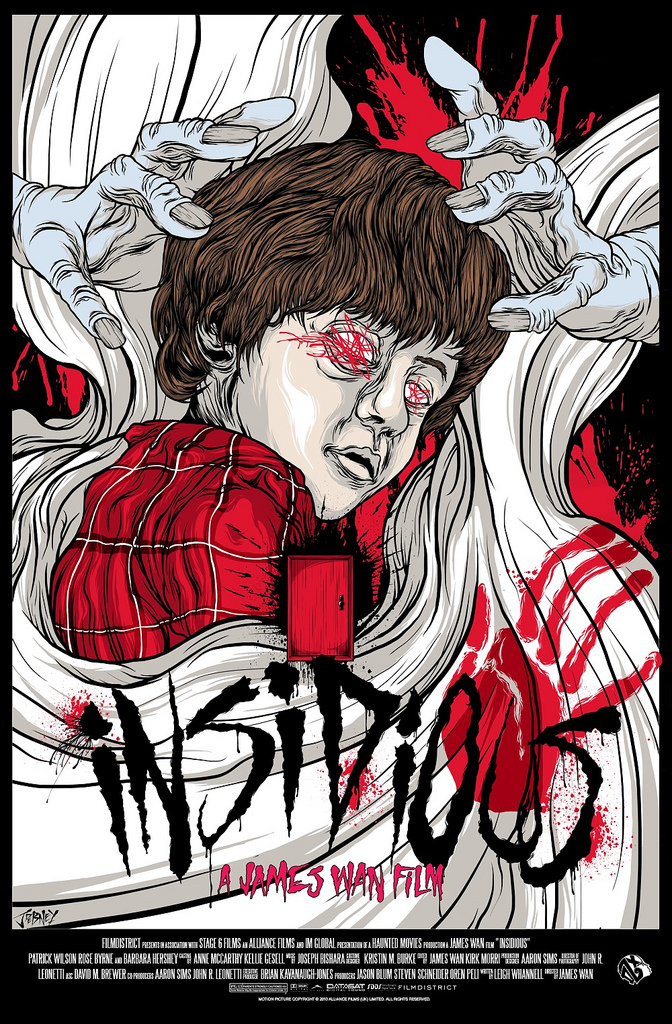 There you have it, some of the stuff that mattered to me this week. As always, thanks for reading and if you happened to have missed the last edition of The Missing Reel be sure to check it out here:

8 thoughts on “The Missing Reel”