According to Rob Zombie’s latest poster for his upcoming horror film, “The Lords Are Coming” but not soon enough if you ask me. We’ve been teased with images and poster for months now yet still no trailer. But with each new promotional image in anticipation for the upcoming screening at TIFF, we are that much closer to getting a trailer.

“Heidi, a radio station DJ, receives a wooden box containing a record. Heidi listens and the bizarre sounds within the grooves immediately trigger flashbacks of Salem’s violent past. Is Heidi going mad or are the Lords of Salem returning for revenge on modern day Salem?

After the film’s TIFF run which spans from September 6th – 16th we’ll know much more about the highly anticipated flick. You can check out the newest poster below. While I really loved the all blue posters much more I still dig this one; it features a mysterious symbol and warns us that, “The Lords Are Coming”. 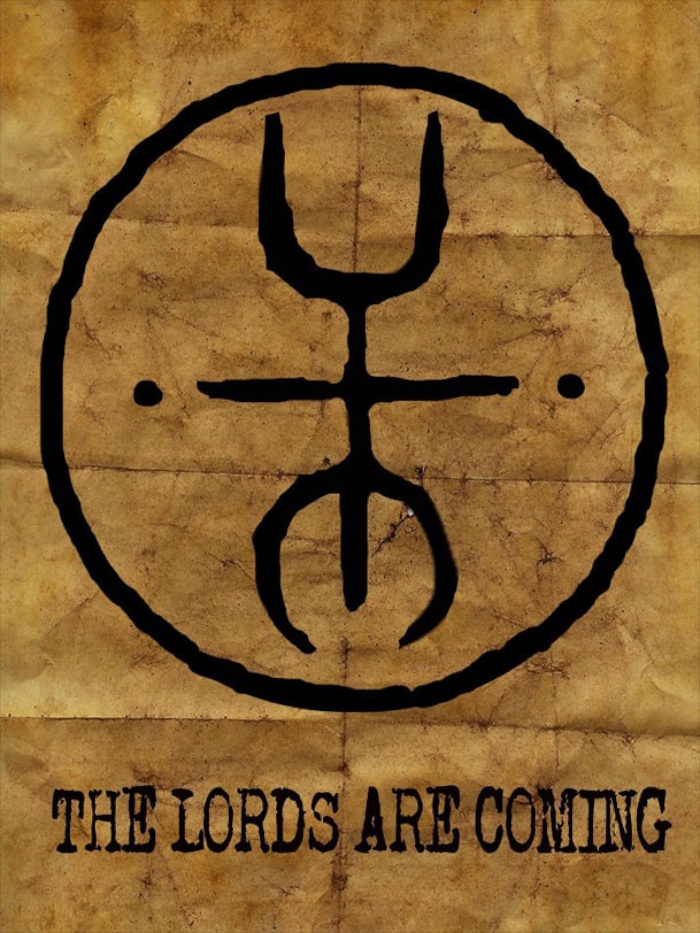 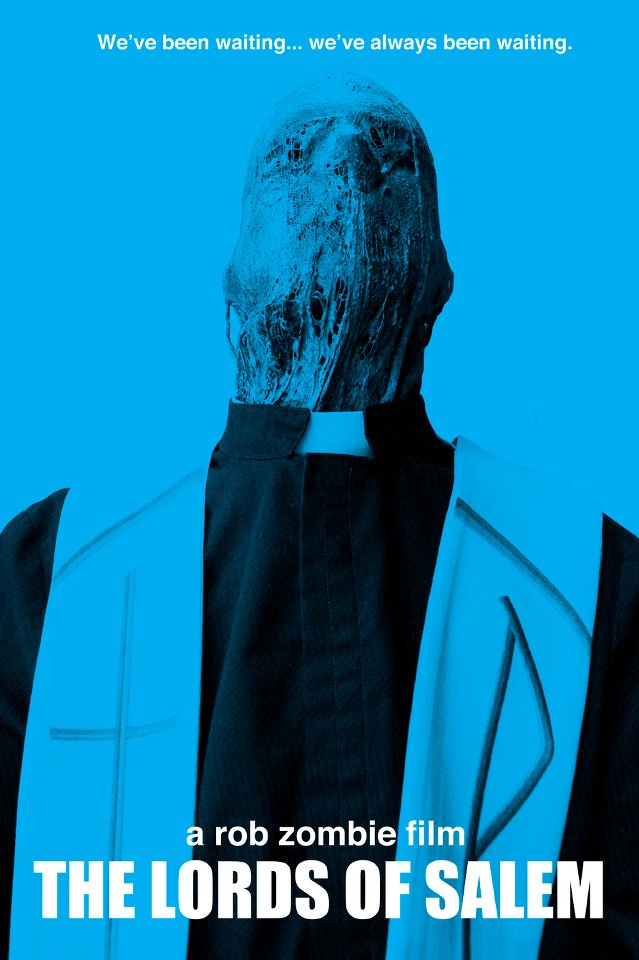 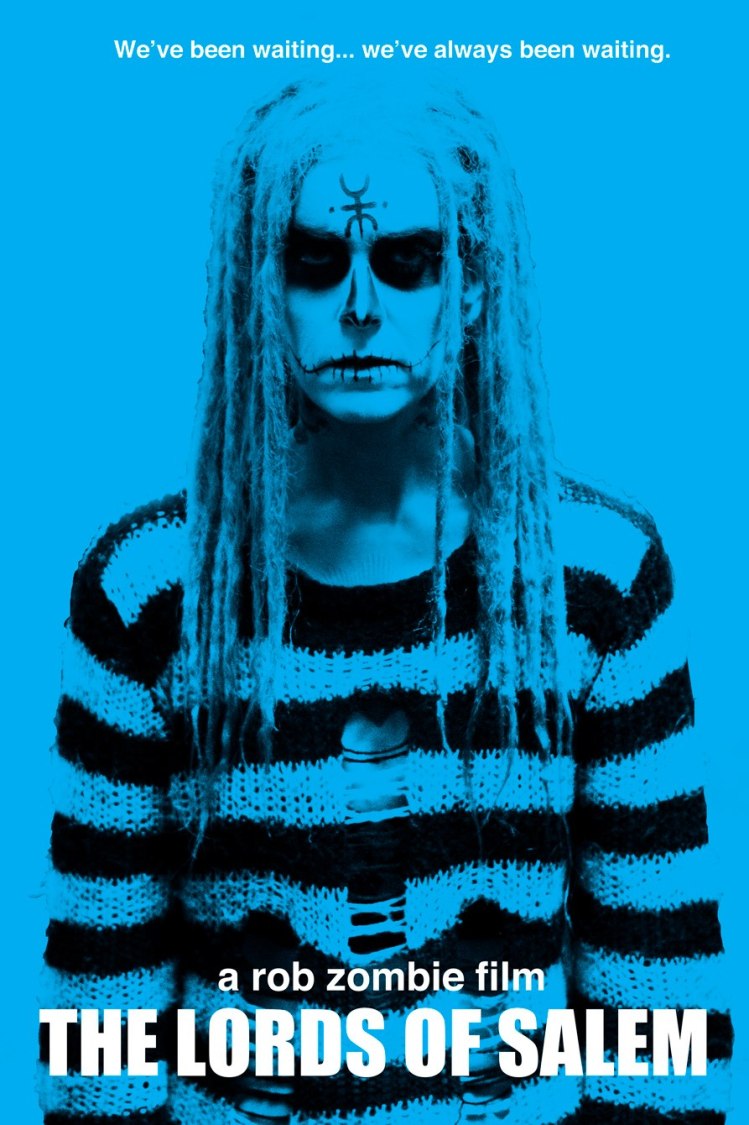