Just last month it was announced that Ryan Gosling would be making his directorial debut with How to Catch a Monster starring Mad Men’s Christina Hendricks. Ryan Gosling has quickly become one of the most sought after actors in Hollywood so it was only a matter of time before he took his talents behind the camera as well.

Not only is he directing but Gosling will also write the film which is set against the surreal dreamscape of a vanishing city where Billy (Hendricks), a single mother of two, is swept into a macabre and dark fantasy underworld while her teenage son discovers a secret road leading to an underwater town. Both Billy and Bones must dive deep into the mystery, if their family is to survive.

Hendricks recently spoke with Vulture saying, “I’m sure it will be incredibly clever, and Ryan already has storyboards and pictures of neighborhoods and homes,” said Hendricks, “and he’s already collecting music for it … when you read it, it gives you the feeling, maybe, of a memory. Something from your childhood that you can’t really pinpoint.”

How to Catch a Monster is already in pre-production with no word on whether or not Gosling will be casting himself in the film. It’s a very intriguing premise for a film and certainly one interesting enough to keep a close eye on. 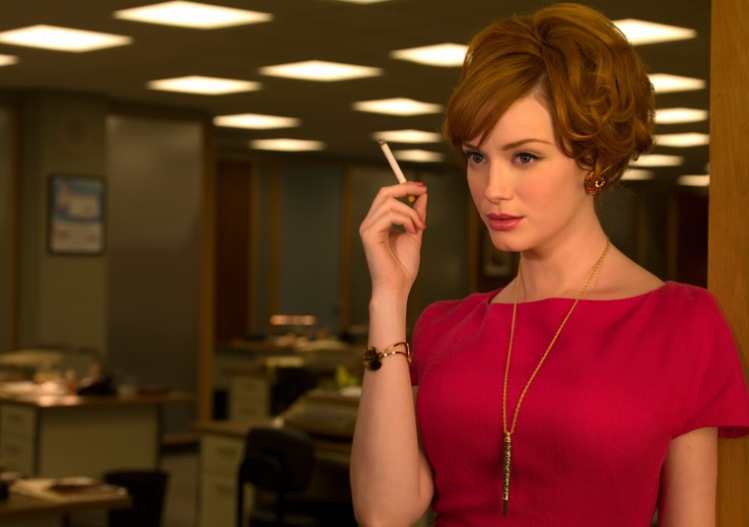