The Los Angeles County Museum of Art (LACMA) started the month off with an exhibit solely dedicated to the works of legendary director Stanley Kubrick. LACMA has done a fantastic job as it features props, photos, posters, concept art, notes and so much more from his prolific career.

Stanley Kubrick was known for exerting complete artistic control over his projects; in doing so, he reconceived the genres in which he worked. The exhibition covers the breadth of Kubrick’s practice, beginning with his early photographs for Look magazine, taken in the 1940s, and continuing with his groundbreaking directorial achievements of the 1950s through the 1990s. His films are represented through a selection of annotated scripts, production photography, lenses and cameras, set models, costumes, and props. In addition, the exhibition exploresNapoleon and The Aryan Papers, two projects that Kubrick never completed, as well as the technological advances developed and utilized by Kubrick and his team. By featuring this legendary film auteur and his oeuvre as the focus of his first retrospective in the context of an art museum, the exhibition reevaluates how we define the artist in the 21st century, and simultaneously expands upon LACMA’s commitment to exploring the intersection of art and film.

Thanks to ShockTillYouDrop we get an inside look at the wonderful exhibit; and if you live in the L.A. area be sure to check it out for yourself as the gallery runs through June 30, 2013. 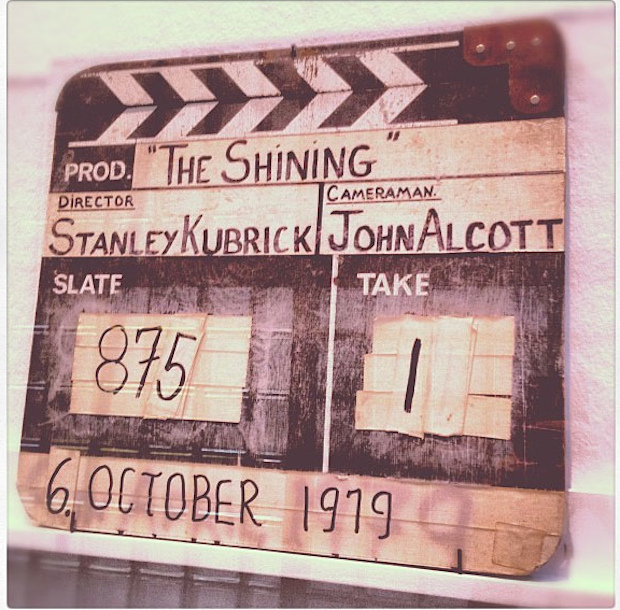 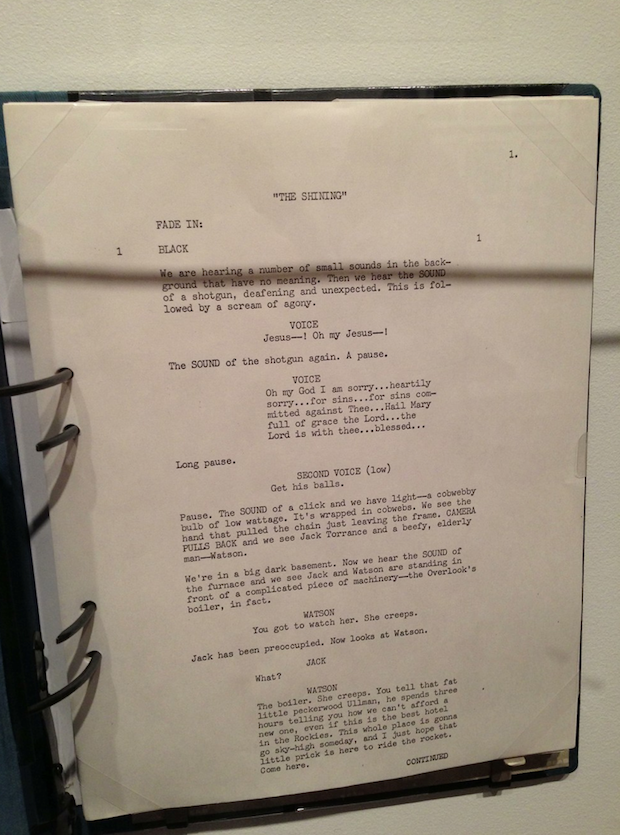 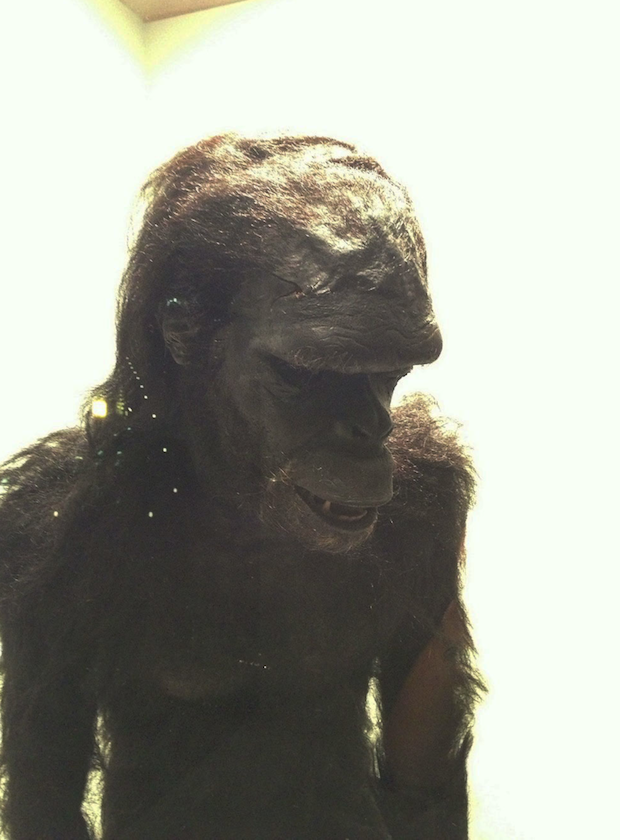 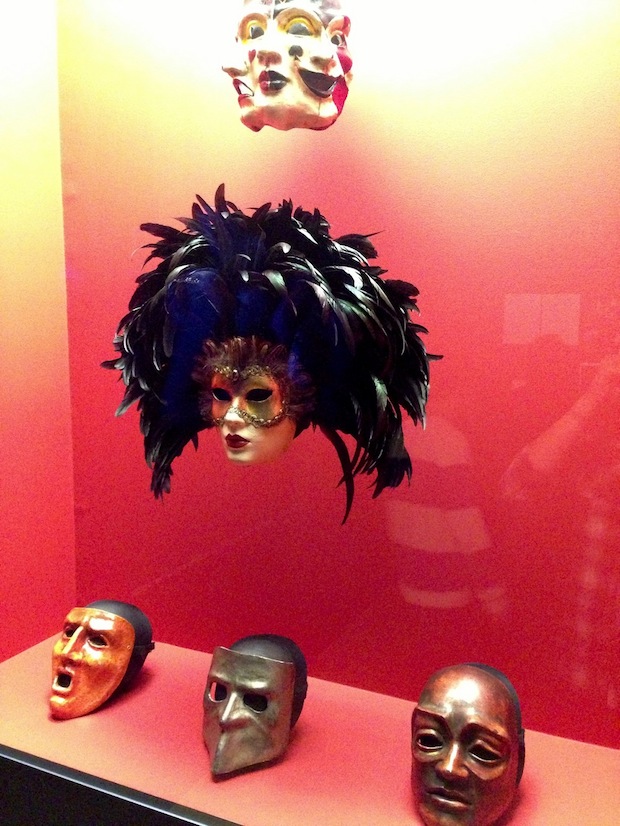