With its January 4th release date nearing theaters, Lionsgate and Vice have put together an amazing online gallery featuring art for Texas Chainsaw 3D. The gallery is complete with a vast range of styles, each unique in their own right and you can check out the entire gallery featuring 30 posters over at their site. I’ve included a few of my favorite prints from the gallery below.

Leatherface is one of the most iconic killers in cinematic history and it will most certainly be interesting to see him in three dimensions for the first time ever. I’m not totally convinced on whether or not this film will be great but I like the fact that it’s a straight sequel from the original 1974 film. We didn’t need another remake so I’m glad that director John Luessenhop decided to take it in that direction.

Lionsgate’s TEXAS CHAINSAW 3D continues the legendary story of the homicidal Sawyer family, picking up where Tobe Hooper’s 1974 horror classic left off in Newt, Texas, where for decades people went missing without a trace. The townspeople long suspected the Sawyer family, owners of a local barbeque pit, were somehow responsible. Their suspicions were finally confirmed one hot summer day when a young woman escaped the Sawyer house following the brutal murders of her four friends. Word around the small town quickly spread, and a vigilante mob of enraged locals surrounded the Sawyer stronghold, burning it to the ground and killing every last member of the family–or so they thought. Decades later and hundreds of miles away from the original massacre, a young woman named Heather learns that she has inherited a Texas estate from a grandmother she never knew she had. After embarking on a road trip with friends to uncover her roots, she finds she is the sole owner of a lavish, isolated Victorian mansion. But her newfound wealth comes at a price as she stumbles upon a horror that awaits her in the mansion’s dank cellars…

Check out the gallery below: 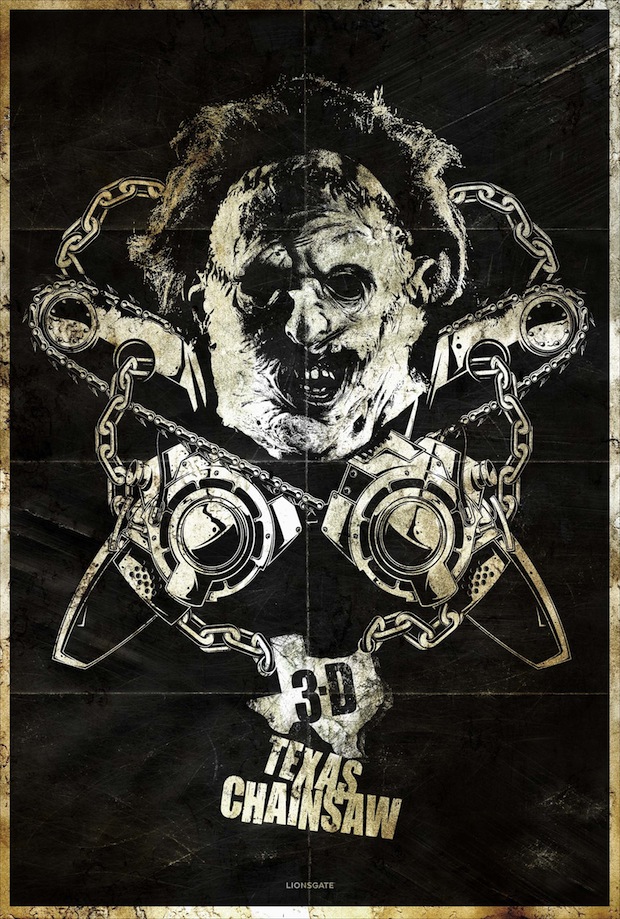 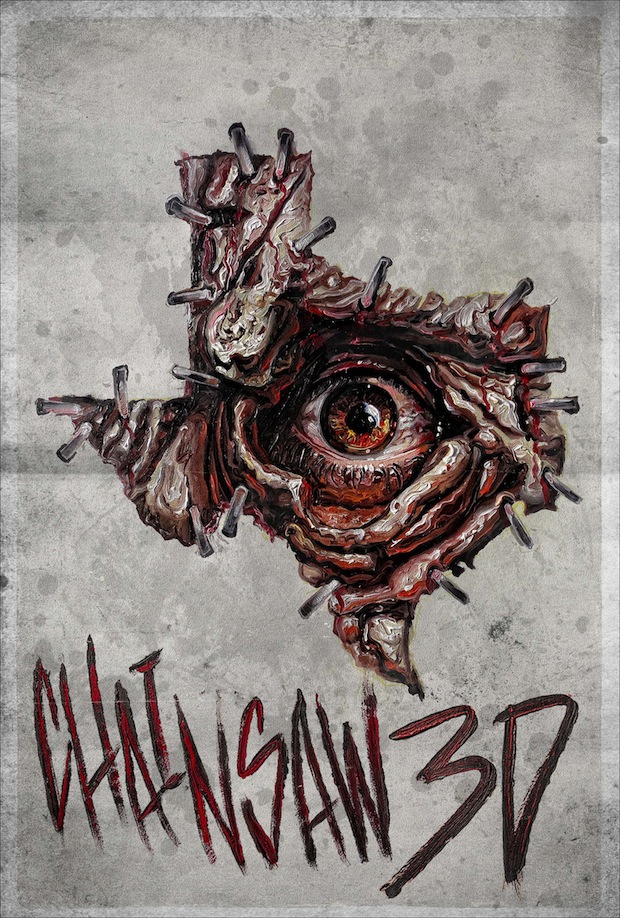 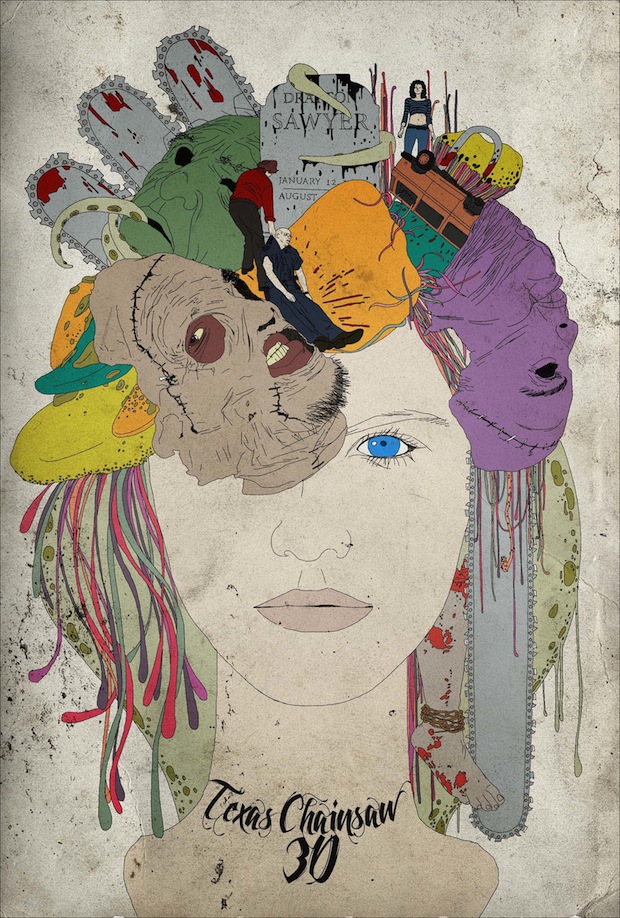 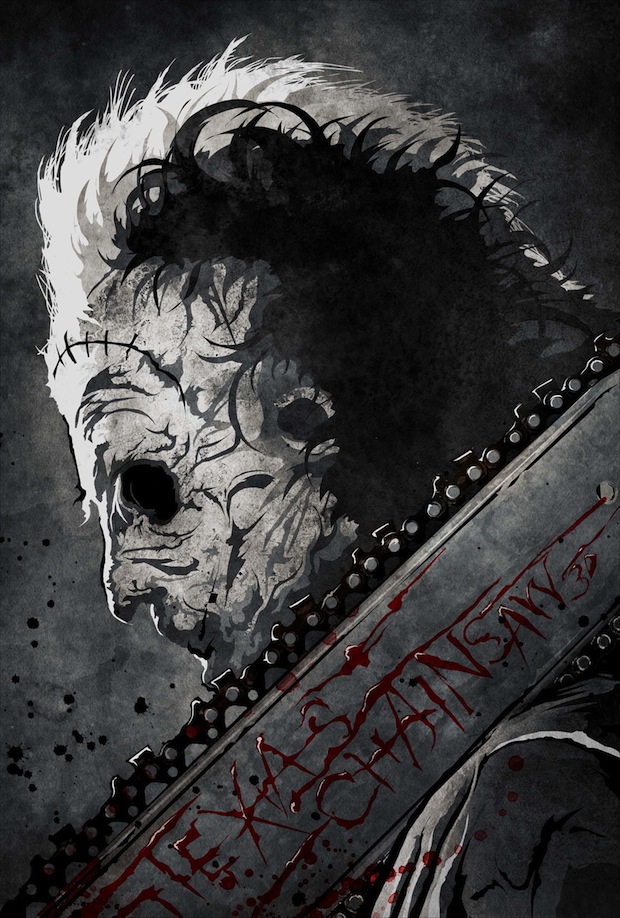 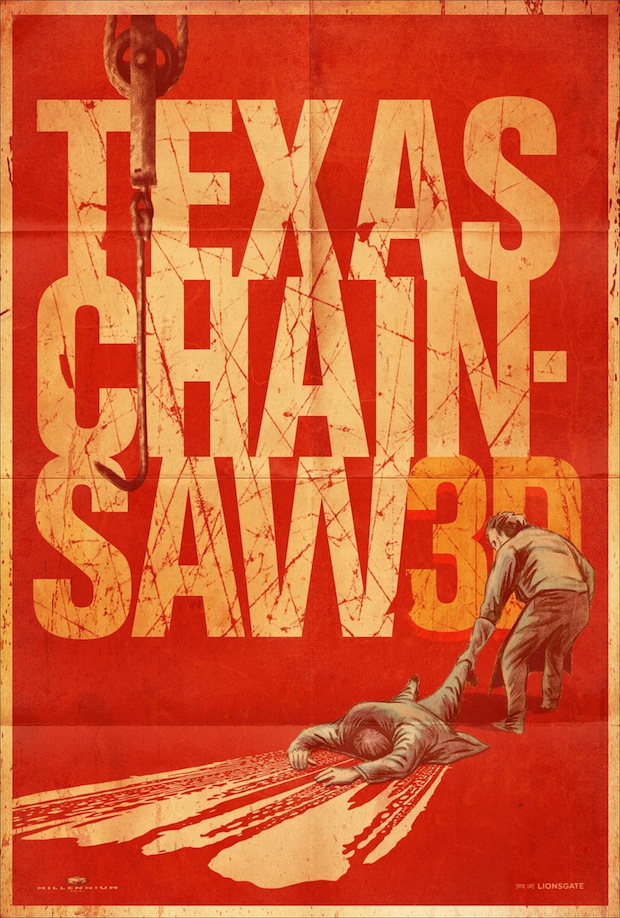 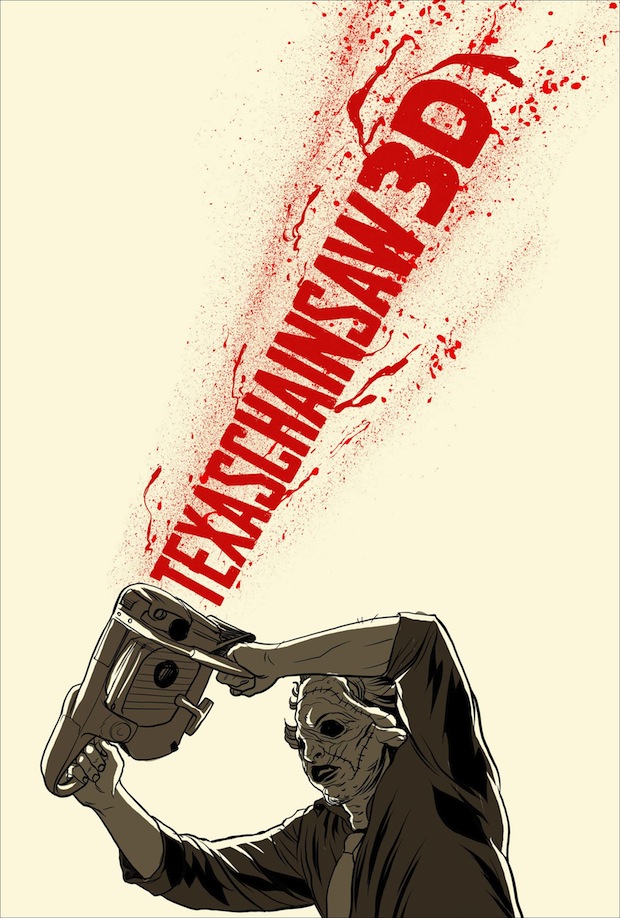