Jocelin Donahue of The House of the Devil fame will be joining James Wan’s latest horror project, Insidious Chapter 2 as the film is currently shooting. Rose Byrne and Patrick Wilson will reprise their roles as the Lambert family with Donahue playing young Lorraine Lambert.

The sequel will start off as a direct continuation from the 2010 hit film which will also star Lin Shaye, Ty Simpkins, Barbara Hershey, Leigh Whannell, Angus Sampson and Andrew Astor.

I’m a huge fan of her joining the cast as I found Donahue’s performance in Ti West’s slow burn creeper, The House of the Devil, to be absolutely captivating. She’s a great young actress who deserves a nod for a much bigger budget and high profile film like this.

What do you guys think of Donahue joining the cast? 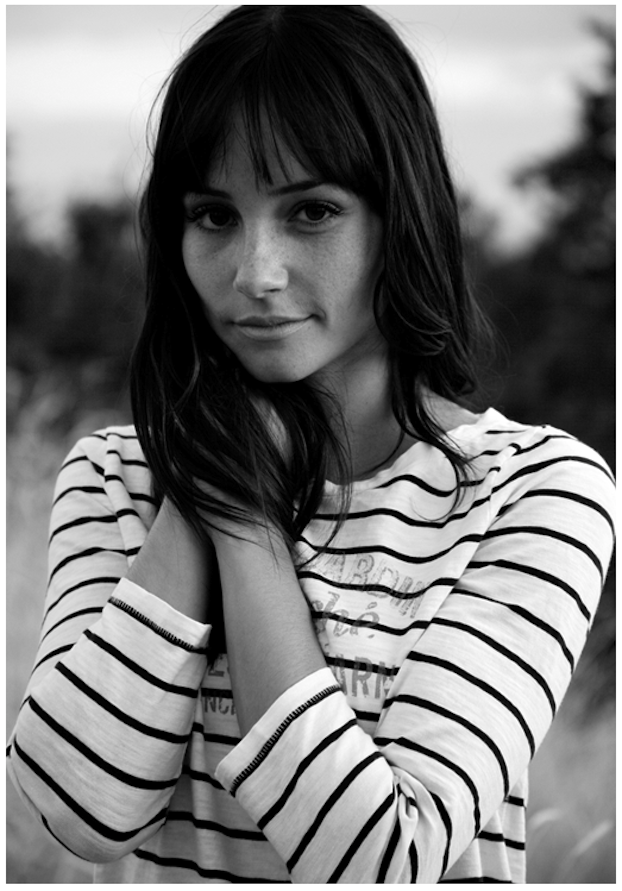