After accidentally knocking her best friend off a roof, Alyce is haunted by guilt and delves into a brutal nightmare wonderland of sex, drugs and violence, her mind tearing itself apart. . . along with anyone else who gets in her way.

The Collective and Bloody Disgusting are set to release Alyce Kills in select theaters May 24th and on VOD May 21st. 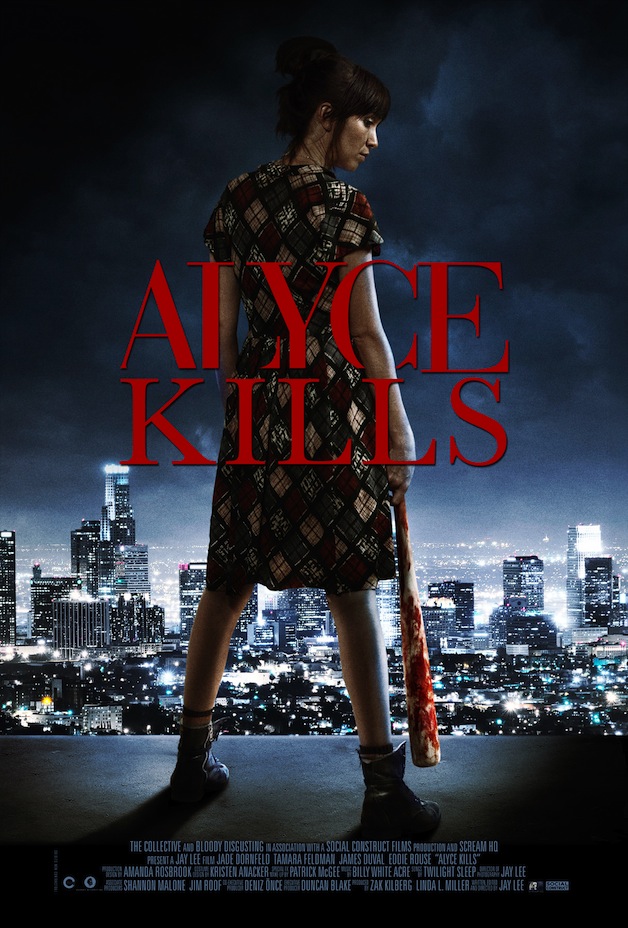