It has been a little over a year since we’ve heard anything from this wicked sounding undead flick called Maggie — which looks to be a refreshing take on the genre. Now, word is coming in from Variety that Arnold Schwarzenegger has signed on to star in and produce the film.

Maggie is based on the Black List script by John Scott 3, and it’s at a time when a “walking dead” virus has spread across the country. Schwarzenegger, who recently closed a deal to appear in the fifth Terminator, will portray the father on a journey to help his daughter come to terms with her infection as she slowly becomes a zombie. I really dig this angle to the zombie genre. When it comes to turning into a zombie, usually all we ever see is a few minutes of dude sweating balls who is constantly reassuring everyone in the group that he’s “okay” — then, all of a sudden he’s a zombie! Maggie takes the exact opposite approach which will be a much slower and grueling process that takes course over the entire film. This could actually be pretty damn good!

Maggie is a 16-year old girl from a town in middle America who becomes infected by a zombie. It will take six months for Maggie to turn, and the film tracks the transformation as she stays with her family.

At the time I first covered this story, Chloe Moretz had been in negotiations to play the zombie lead but she is not appearing due to scheduling issues which is a damn shame because that would have been a really cool role to see her in.

Commercial director Henry Hobson will be at the helm with production set to start in the fall. 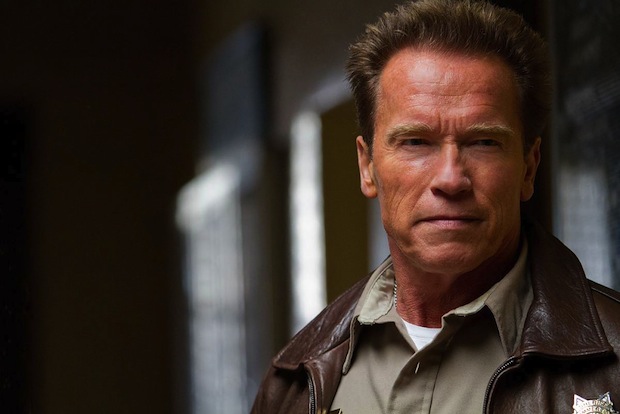