The Big Bad Wolves are coming in a big bad way thanks to Magnet, the genre arm of Magnolia Pictures, who just recently picked up the film for US distribution. Below is an English subtitled trailer for the flick and it’s haunting as all hell. Right now there isn’t a release date but the film is expected later this year!

A series of brutal murders puts the lives of three men on a collision course: The father of the latest victim now out for revenge, a vigilante police detective operating outside the boundaries of law, and the main suspect in the killings – a religious studies teacher arrested and released due to a police blunder. 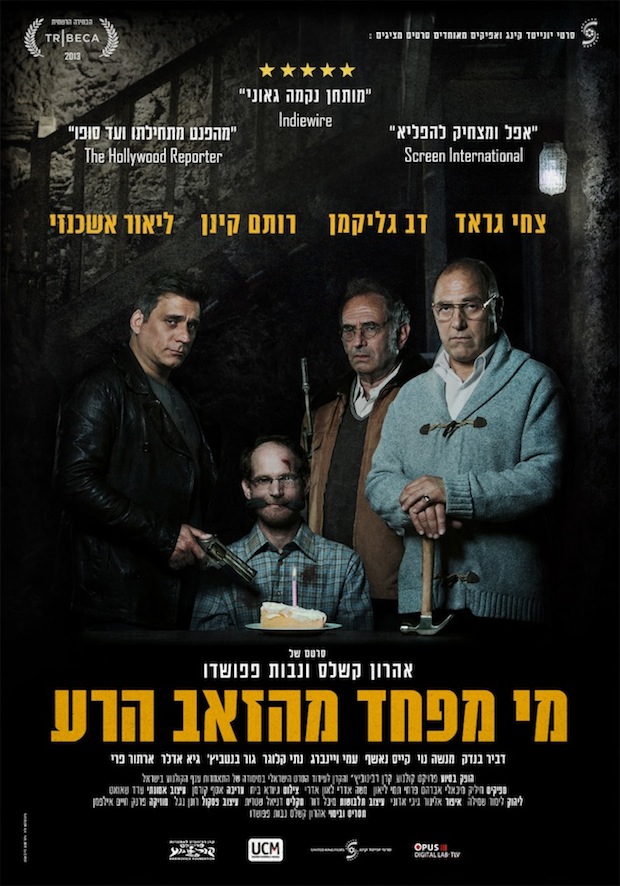