By now everyone knows the big news from last night as it was announced that Ben Affleck would be playing Batman in Zack Snyder’s Man of Steel sequel. While I don’t have much of an opinion on the big casting news, the only thing I was truly concerned about was what will happen with Affleck’s directing career. He has completely reinvented himself over the years and taking a seat in the director’s chair was a big part of that. Less than 24 hours after the announcement of Affleck taking on the caped crusader, news has come in that Warner Bros. has already replaced him for the directing gig on the adaptation of Stephen King’s The Stand.

Warner Bros. decided to go with a lesser known but very capable director to step behind the camera. Crazy Heart helmer Scott Cooper is now your new director of The Stand. While Cooper may not have that many films under his belt, he’s definitely an exciting choice because he focuses a lot of his attention on character development — something that King’s novel does brilliantly. His upcoming thriller Out of the Furnace also looks pretty damn solid with one hell of a cast behind it. Not only will he be directing but he’s also currently rewriting the script that David Kajganich recently worked on.

This could very well be a blessing in disguise, but for now we’ll just have to wait and find out as this one is long from finished. For quite some time now it has been known that the studio was aiming to bring the novel to life with multiple films but with a new director in charge a lot is still unknown. I’ll be sure to clue you guys in on this one as it comes together. 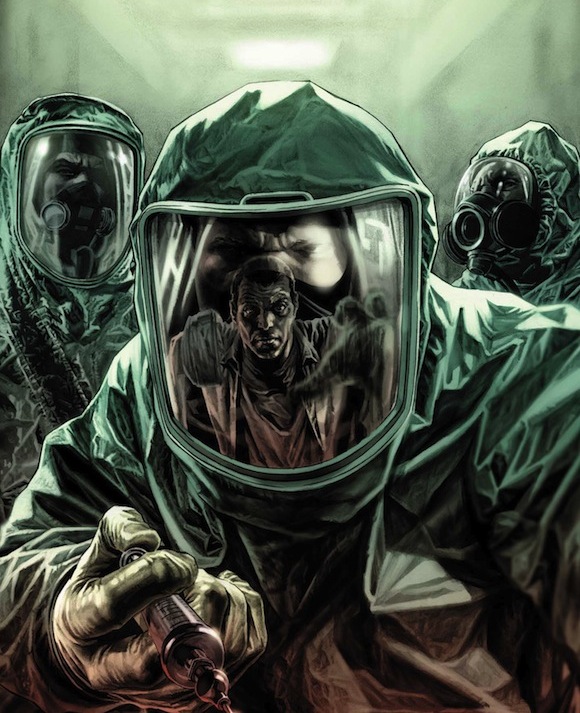