That’s right folks, the Poltergeist reboot is still happening. The last we heard about this one was that the film was eyeing Sam Rockwell to star alongside Rosemarie DeWitt who was cast in the pic back in July. While there’s still no word on whether or not Rockwell will find a spot in the film, we do know that MGM and Fox 2000 has just added AMC’s “Mad Men” star Jared Harris to a leading role. When Rockwell’s name was being tossed around it was never made clear as to what character he would be playing so I’m not sure if Harris’ involvement means no Rockwell. Hopefully that isn’t the case because it would be pretty damn cool to see Harris and Rockwell share the screen in a horror flick — if that were to happen I could see this one actually turning some heads.

Harris will play Carrigan, a larger than life TV personality who left the world of academia behind to become the star host of basic cable TV show “Haunted House Cleaners”. While no one wants to see a beloved horror film like Tobe Hooper’s 1982 classic go down the dreaded reboot path, seeing a guy like Harris snag a leading role definitely helps… a little.

Poltergeist, in my opinion, is one of the most perfectly paced horror flicks ever made and it still holds up even 31 years later. We can all agree that this reboot has some pretty big shoes to fill, but are you willing to give it a chance? Me being notoriously optimistic when it comes to remakes and reimaginings, I think I’m going to give this one a shot because you just never know. And if it turns out to be shit, I’ll always have the original sitting on my shelf.

Gil Kenan is directing from a script by David Lindsay-Abaire with shooting expected to begin this fall. 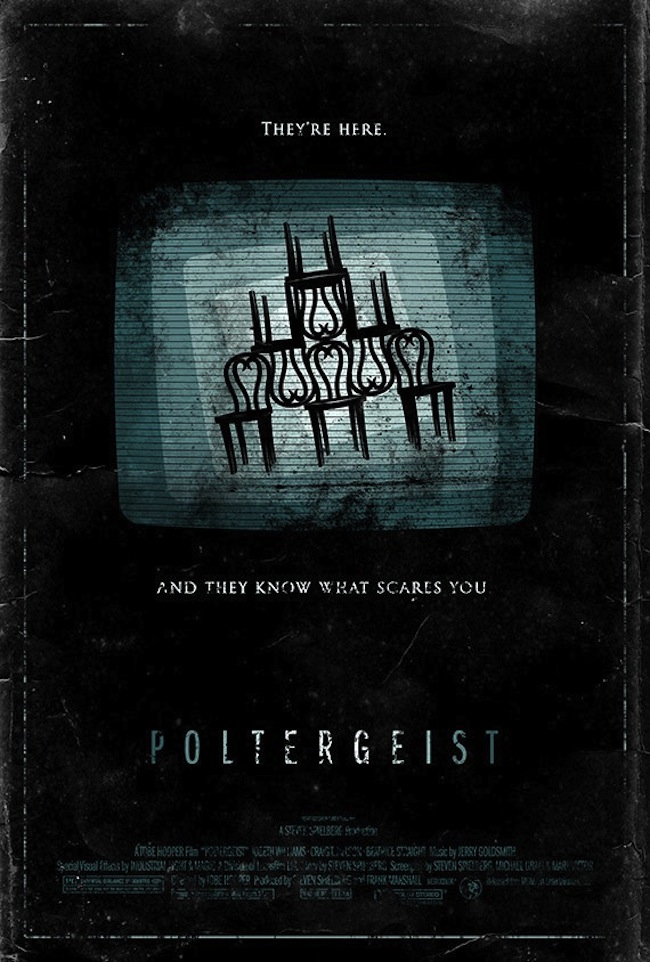