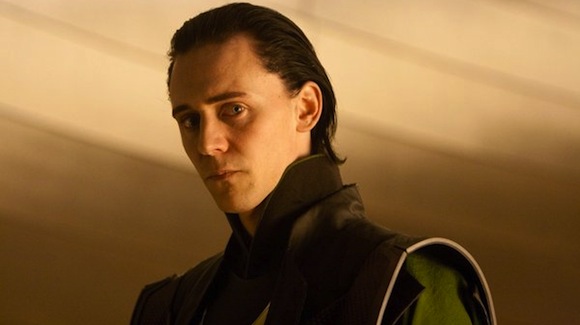 I have to hand it to Guillermo del Toro. Not only does he know how to get the right actors for his films, he’s also pretty damn good at replacing them. It was just a couple of weeks ago when we got the disappointing news of Benedict Cumberbatch dropping out of the much anticipated Gothic ghost story from del Toro. While losing Cumberbatch might have felt like a pretty big blow at the time, his replacement is another brilliant choice by the director. Today word came in that Loki himself, Tom Hiddleston, will be taking on the role that was originally set for Cumberbatch. Not bad, del Toro, not bad at all! Now, hopefully we won’t be seeing any other names being dropped because the cast is looking pretty solid at the moment as Hiddleston will now join Charlie Hunnam, Mia Wasikowska, and Jessica Chastain (below).

Details on the film are about as slim as they can get but del Toro did say that he wants Crimson Peak to be a throwback to old school horror. “I’ve always tried to make big-sized horror movies like the ones I grew up watching… Films like The Omen, The Exorcist and The Shining, the latter of which is another Mount Everest of the haunted house movie. I loved the way that Kubrick had such control over the big sets he used, and how much big production value there was. I think people are getting used to horror subjects done as found footage or B-value budgets. I wanted this to feel like a throwback.”

It’s going to be a long time before we actually see this one on the big screen but the fact that del Toro aims to bring audiences a massive old school horror flick should make this one well worth the wait. Right now del Toro is gearing up to shoot the pilot for his upcoming FX series “The Strain” before starting production on Crimson Peak next year.