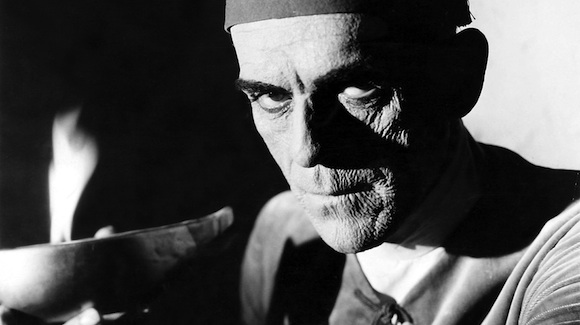 With another one of Universal’s classic monsters headed to the big screen it can certainly be difficult to keep track of all of them. So far, we’ve got Frankenstein, Dracula, and The Mummy all headed our way in some form or another. The latest news is that Universal’s upcoming reboot of The Mummy has now found a director in Andres Muschietti after Len Wiseman had to drop out. That obviously turned out to be the best case scenario for the flick because we will now see a very confident horror director tackle one of the genre’s most famous monsters. Right now he’s just in talks to take the helm but considering he pulled in $146 million worldwide for Mama (another Universal picture) I’d say that he’s an easy lock for the project. Personally, I’m a huge fan of the choice.

I didn’t care much for Mama but there were some solid moments in the flick and the directing was great from Muschietti. The only thing I worry about is his use of CGI because it was featured so much in Mama that I felt it actually ruined what could of been a pretty decent horror flick. Let’s hope he opts to go for a more traditional route with this one because after the Stephen Sommers take on the classic, The Mummy could use a bit of a make-over.

Prometheus scribe Jon Spaihts wrote the script which is said to take place in the modern age and is being described as an “action-adventure tentpole with horror elements.” It could be a while before we see this one on the big screen but for now it looks like they are headed in the right direction. 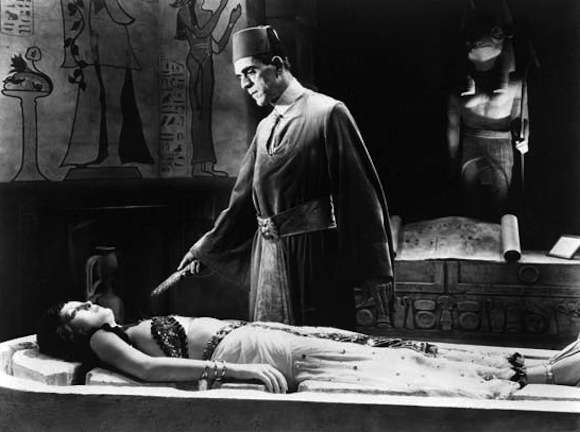