This is pretty much the best possible news we could have gotten from Kimberly Peirce’s upcoming take on Carrie. A rating is everything in a horror film because it determines a lot of what we’ll actually see on screen. With a film like Carrie, you absolutely need to see everything because seeing Carrie’s wrath is what the story is all about.

With an official R-rating, it means we’ll at least be getting a pretty violent film with plenty of carnage, just what Carrie is all about. I’ve been behind this remake from the beginning and now that we are just around the corner from this one terrorizing theaters and it has officially been branded with an R-rating, I couldn’t be more excited. With a more faithful take on King’s story, I think we’ll be getting a version of the film that will actually stand out from De Palma’s classic, that’s the hope at least. We’ll see how this one turns out, but for now, I think we are in store for a good one.

Carrie tells the supernatural tale of a telekinetic teenage girl tormented by her peers. The quiet suburb of Chamberlain, Maine, is home to the deeply religious and conservative Margaret White (Moore) and her daughter, Carrie (Moretz). Carrie is a sweet but meek outcast whom Margaret has sheltered from society. Gym teacher Miss Desjardin (Greer) tries in vain to protect Carrie from local mean girls led by the popular and haughty Chris Hargenson (Portia Doubleday), but only Chris’ best friend, Sue Snell (Gabriella Wilde), regrets their actions. In an effort to make amends, Sue asks her boyfriend, high school heartthrob Tommy Ross (Ansel Elgort), to take Carrie to prom. Pushed to the limit by her peers at the dance, Carrie unleashes telekinetic havoc 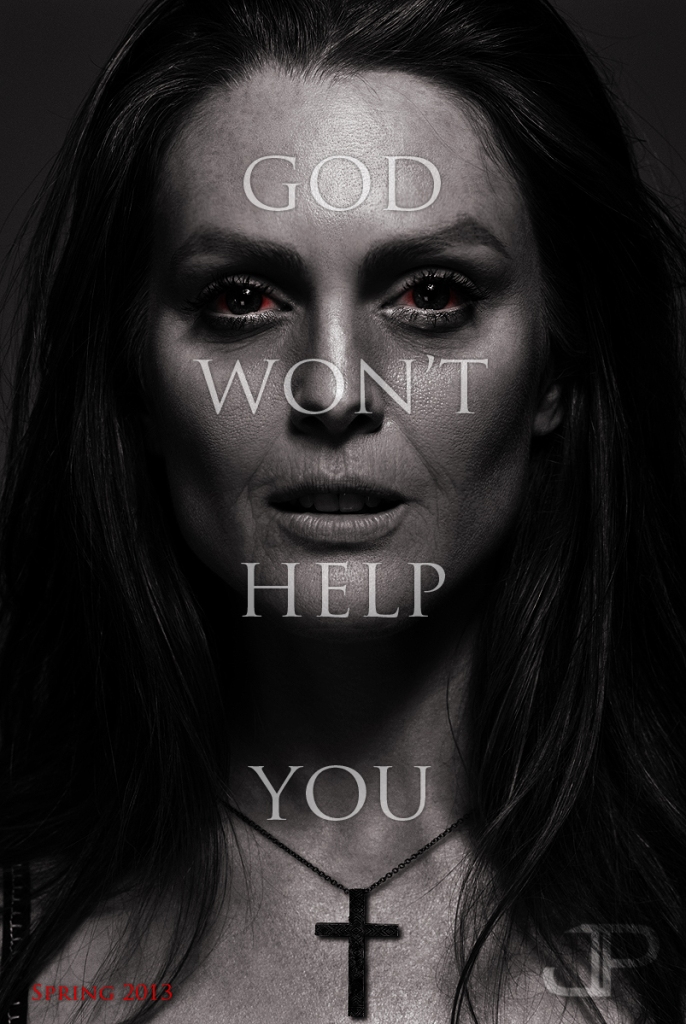 15 thoughts on “Carrie remake gets an official rating”