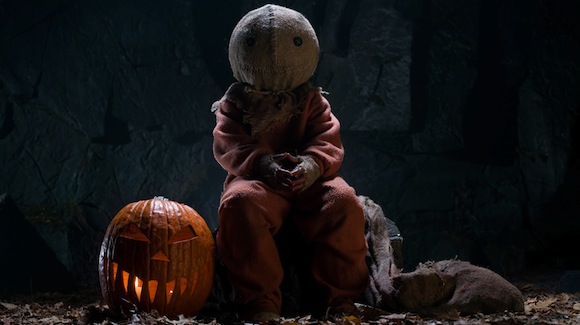 During a special Trick ‘r Treat screening in Hollywood, director Michael Dougherty and Legendary Pictures announced the long awaited sequel to his cult hit. With the director and most of the cast in attendance, you had to know that they were cooking up something big for the screening. Fans have been waiting for a sequel, and now it’s finally going to arrive. While details are still pretty slim, Dougherty still managed to spill some goods during the event.

He said that we could expect to learn more about Sam and his story: “There’s nothing I can reveal yet. It’s still really early in the process, but I can definitely say that we’ll be exploring Sam more and maybe getting into some back story of who and what he actually is.”

He then goes on to talk about how he’d like to explore different monsters this time around: “I think we’ll shake it up a little bit. There are different archetypes I’d like to explore, different types of monsters. We covered werewolves, vampires, and zombies, but there’s a whole slew of different creatures out there that we haven’t tackled, and I think Sam would probably be pretty good buddies with. So I think it’s time to let them have their time in the sun.”

And then, the big question. Does this mean we’ll be getting a trilogy? “I think it’d be great to make it a trilogy, at least. So fingers crossed. For me, I think every film should explore a different aspect of Halloween. I felt like the first film was the very traditional, suburban Halloween that we all have some memory of. But as I’ve grown up over the years, I’ve lived everywhere from Columbus, Ohio to New York to L.A., and I find that the holiday is very different depending on where you live. Or even time periods. I don’t see why we should be limited to just present day stories. Halloween is an amazing holiday because it evolves depending on where you live and the time period.”

This just doesn’t get any better. We’ll be getting treated to not only some new monsters, but a look at Sam’s backstory as well the possibility of some of the stories taking place in a different time period! Trick ‘r Treat deserves a sequel, and I can’t wait to see what they’ve got in store this time around. 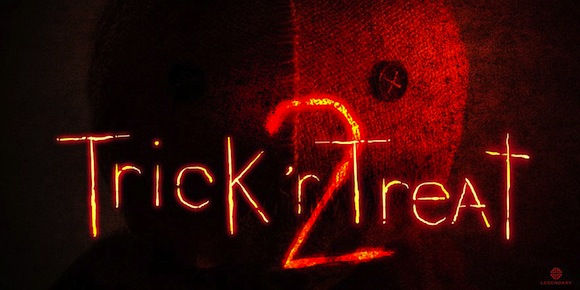