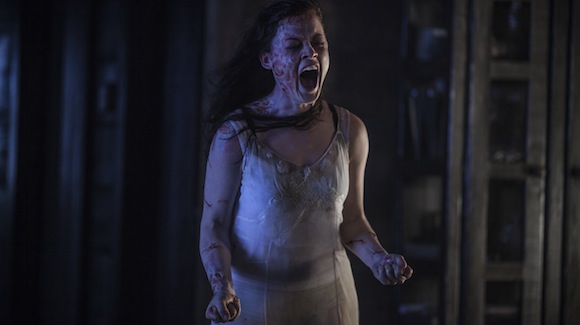 Evil Dead 2 took a huge blow today as it was announced that both director Fede Alvarez and co-writer Rodo Sayagues have dropped out of the project. This comes in just a few days after we learned that Sam Raimi would be helming Army of Darkness 2. With Alvarez out of the project, things aren’t looking so great for the sequel. Here’s what Sayagues told Gorosito.tv:

Look, I am sorry to tell you this but that movie won’t happen. Evil Dead 2 is not going to happen, at least not with us involved. We left that project many months ago because we preferred to put our energies on other things. I don’t know if the producers still have intentions of making it. But what I can tell you is that we are not part of that project.

Just because Alvarez is out, however, doesn’t mean we won’t be getting a sequel as the film raked in plenty of cash at the box office. But will it be a sequel everyone wants to see? Alvarez did amazing things with his take on Raimi’s classic, and I truly believe he was the best person for the job. If a sequel does happen, and it’s likely, it’ll be interesting to see who gets the nod and which direction they will take it. Alvarez has stated that he wanted the sequel to be more traditional by using the same characters as well as continuing the story from where the first film left off, so let’s hope that same idea carries over.

While it’s sad to see Alvarez drop out of Evil Dead 2, it’s still going to be a lot of fun to see what he does next, and with his adaptation of Dante’s Inferno on the way I’d say we still have a lot to look forward to. 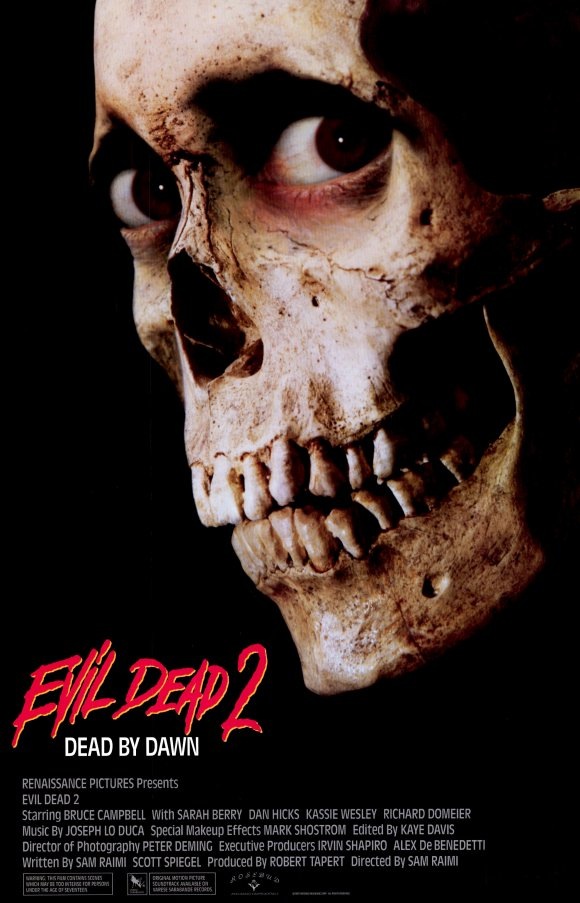