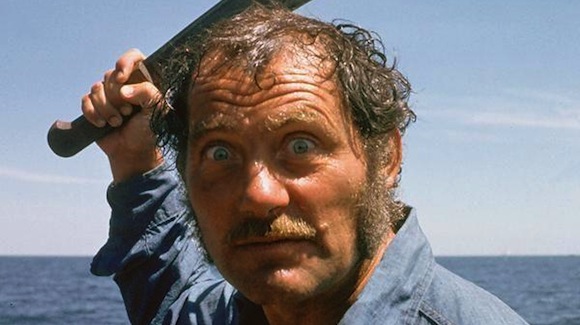 With the most recent announcement of Hammer Films remaking The Abominable Snowman, and plenty more on the horizon, it’s actually hard to believe that there are any horror films left to be remade. Poltergeist, Hellraiser and The Mummy are just a fraction of the horror films recently announced to get the remake treatment. For the longest time I dreaded the day that we would ever see a remake of Tobe Hooper’s Poltergeist because in my opinion it’s one of the most perfect horror movies ever made. It still holds up quite well today and remains one of the very best haunted house movies the genre has ever seen, so why would we need a remake? Well, as you guys know, a Poltergeist remake is most definitely happening, and it will be at the hands of director Gil Kenan.

Now that Poltergeist is on the chopping block, the next horror film that I’ve always feared would get remade is Steven Spielberg’s Jaws. Here’s one that we have yet to see a remake to, and thankfully so. Jaws not only changed the horror genre forever, but it created what we know of today as the summer blockbuster. It’s one of those films that will stand the test of time and forever keep people out of the ocean. It’s a brilliant film and one that I hope never sees a remake. I think the reason we haven’t seen a remake of Jaws yet is simply because no director has the balls to try and reinvent such a classic. It’s Hollywood though, so nothing is truly safe.

So that’s my question for you guys today:

Which horror film do you hope never gets remade?

I like this question because it’s one you really have to think about. What horror films are left? Not many, but there are certainly a few still standing. Sound off in the comments below and let me know! 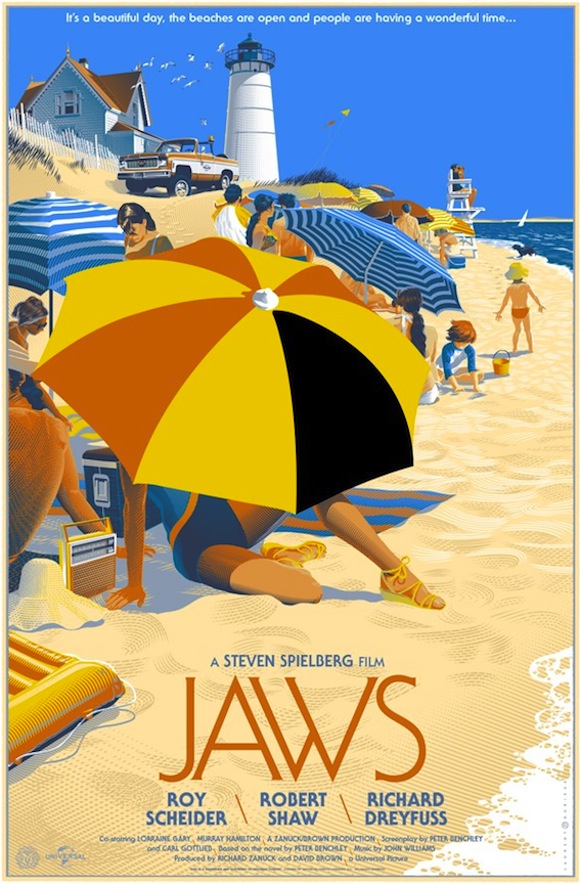 25 thoughts on “Which horror film do you hope never gets remade?”