One horror franchise I have no problem admitting that I kind of hate is Friday the 13th. Talk about beating a dead horse. And apparently Paramount prefers to beat their dead horses over and over again with a machete. Paramount has just announced a release date for the upcoming reboot of Friday the 13th which will hit theaters on that very day on March 13, 2015.

This will mark the 13th theatrical release in the series so it’s kind of a special occasion for the franchise. So what are they going to do with it? While there has been no official word on just what the next film will be about, all signs are pointing towards the found-footage angle. It makes sense for them to entertain the idea of a found-footage Friday the 13th because it can be made cheap and with little effort. All Paramount has to do is sit back and watch the cash roll in because let’s face it, Jason is a chick magnet and fans are going to be seeing the movie regardless of whether it’s found-footage or not. It’s an interesting idea, and one that will at least bring something new to a tired franchise, but is this the way people want to see the star of the film, Jason Voorhees?

Seriously? I mean, we just saw a reboot back in 2009 from director Marcus Nispel which certainly wasn’t the worst film the franchise has seen, so why reboot it all over again? I’ve never been a big fan of Friday the 13th. I love the character, Jason Voorhees, but the films are just terrible with the best one being one he’s not even in. Which says a lot doesn’t it? 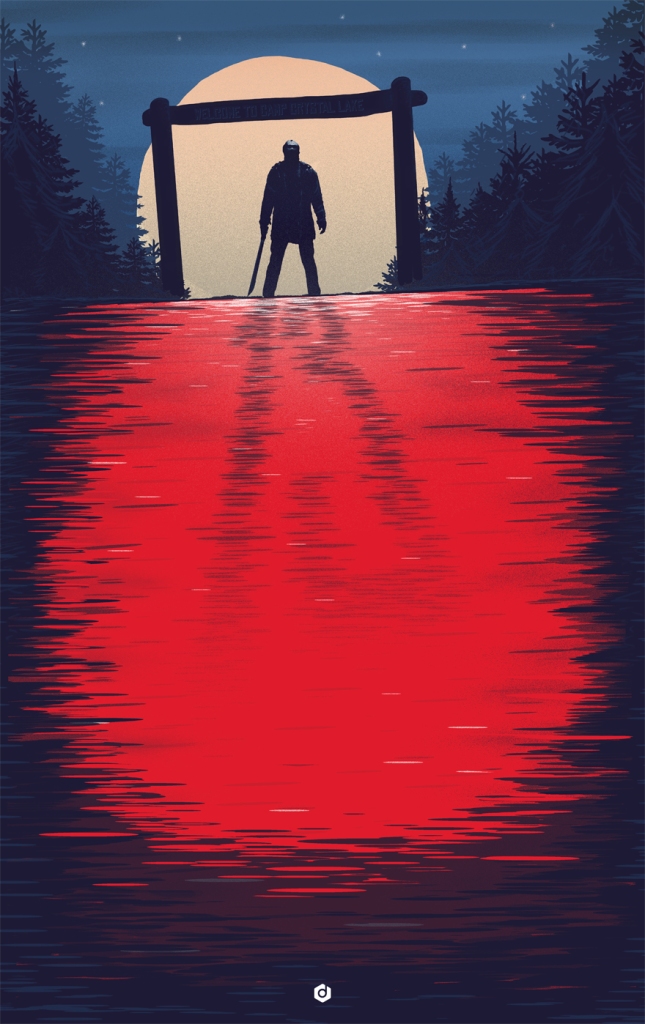 8 thoughts on “Friday the 13th gets rebooted… AGAIN”