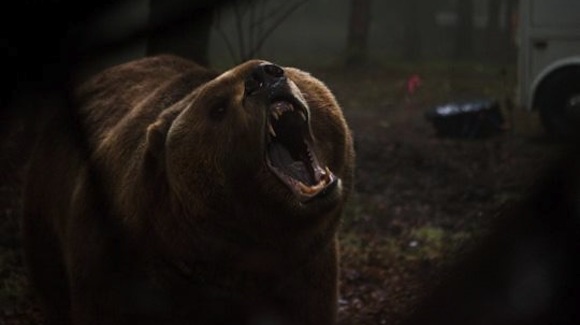 A film I’ve been keeping a close eye on for quite some time now is David Hackl’s Endangered, which was previously known as the much better titled Red Machine. The film stars the totally underrated and always badass Thomas Jane who must fight a massive rogue grizzly, known as Red Machine, that wreaks havoc on a local Alaskan community. We saw some early looks at the animatronic bear a while back that they were using for the close-up scenes and it looks absolutely terrifying. I have high hopes for Endangered as it has the potential to be one of the most thrilling films on the horizon.

Today the very first batch of stills have made their way online and they give us a look at the man-eating bear and the carnage it leaves behind. You can take a peek at the new stills below as well as an international poster that seems to have held on to the film’s original title. Perhaps they’ll be changing it back? I hope so!

In the action thriller Endangered, a deputy whose mission is protecting the threatened grizzly bear suddenly finds himself conflicted when a massive rogue grizzly wreaks havoc on a local Alaskan community. Enlisting the help of his estranged brother, he enters the labyrinthian Grizzly Maze to track down his wife who’s gone missing before the bear does. As the body count mounts, and an infamous bear hunter enters the fray determined to take down the bear he’s been waiting for his whole life, no one is safe in the harsh Alaskan wilds.

Also starring is Billy Bob Thornton, James Marsden and Piper Perabo. The film doesn’t have a North American release date just yet, but I’m sure we’ll be hearing of one soon enough! 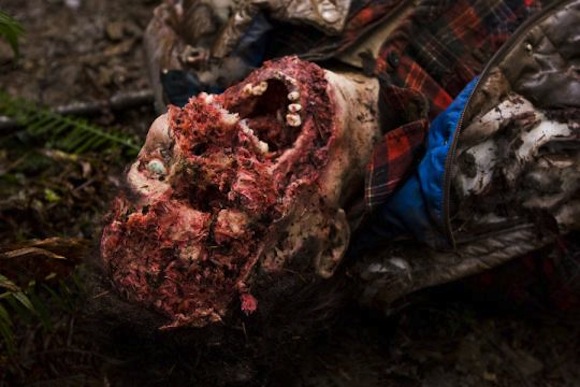 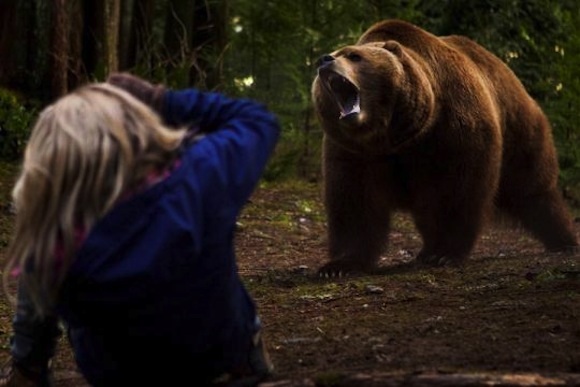 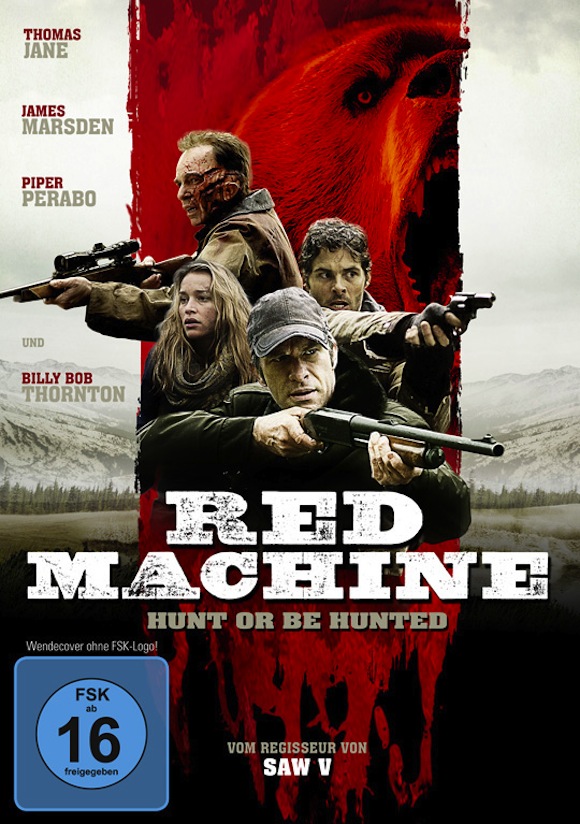