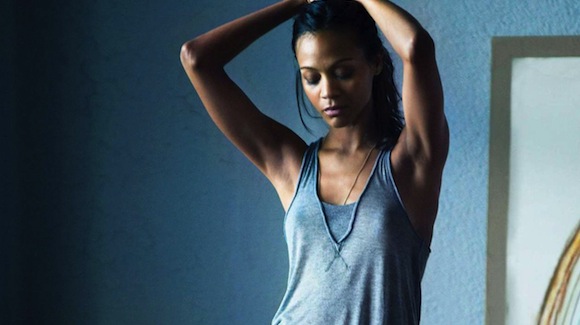 I’m slightly behind the bend on this little bit of news, but better late than never as they say. It was announced a while back that Rosemary’s Baby was headed to the small screen for a mini-series adaptation through NBC, but what we didn’t know at the time was who would take on the iconic role of Rosemary Woodhouse. Well, folks, that has all changed as we now have our new Rosemary thanks to the talented Zoe Saldana (pictured) who has just recently been given the nod. Saldana will play Rosemary, the iconic young wife and would-be mother who, with her husband, moves into a Paris apartment that has a darkly storied past. After finally getting pregnant, she becomes increasingly suspicious that both her husband and their mysterious neighbors have ulterior motives about the future of her child.

It’s amazing how easily it is to go from being on the fence with a project to being totally on board. First of all, I like the fact that NBC is going the mini-series route instead of trying to milk the material for multiple seasons because this way they can focus on nailing all of the important aspects of the story without dragging it out. Secondly, and the most important, is the casting choice of the talented Saldana who will no doubt be able to carry the series. It’s such an insane role that plays heavily on the psychological horror side of the genre that they absolutely had to get the perfect actress for this adaptation to work—and it looks like they’ve done just that. I’m excited to see where this goes and I can’t wait to see Rosemary’s Baby come to life once again.

This version of the story will revolve around a young married couple who move into a Paris apartment that has a haunted past. After getting pregnant, the wife becomes increasingly suspicious that both her husband and their neighbors will have ulterior motives when her child is born.

The Rosemary’s Baby mini-series is based on Ira Levin’s 1967 horror novel and is being penned by Scott Abbott and James Wong. That’s all for now, but considering that they have just locked up the most important role I’d say that we’ll be hearing much more on this one in the very near future. 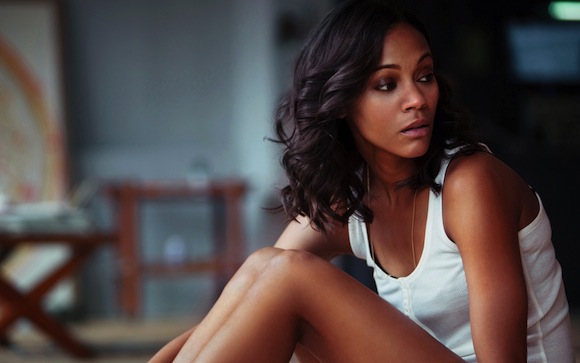 11 thoughts on “What have you done to his eyes, you maniacs! Look who’s giving birth to Rosemary’s Baby.”