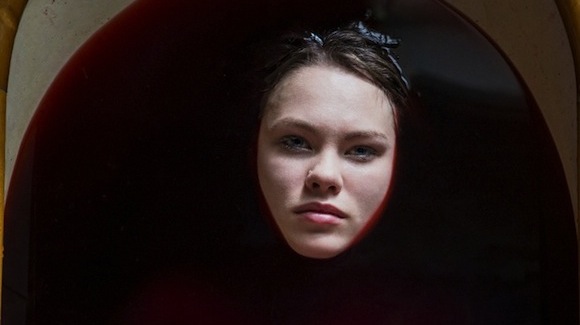 As all of you guys know, Bruce McDonald—director of Pontypool—is currently hard at work on his latest horror feature Hellions, which is currently in the editing stage. In their way of giving back to the indie community, the cool cats behind Hellions are hosting an awesome short film contest to help spread the work of indie filmmakers. How cool is that? All you have to do is create the scariest short film up to 2 minutes long, and if they pick you as a winner you’ll have your work not only seen by horror fans from all over, but it will actually be seen in the film itself! Below are all the details!

The contest is open to everyone, and they’re looking for scary videos up to 2 minutes long. The theme: Red. Your submission can take any form – a fake trailer, a scene from a horror script you’ve been working on, a short film all of its own – as long as it somehow connects to Red. Red like blood, red like hellfire, red like blind passion, red like the Blood Moon at Halloween… use your wildest imagination.

You have until February 28, 2014 within the context of the feature film Hellions and the director will be invited to the premiere. The short will appear on a television in a scene of Hellions, with the potential to also screen theatrically, in its entirety, along with the feature film; and to be included as a special feature on the DVD/BluRay release of Hellions. It’s your opportunity to be seen and talked about!

Here’s the best part: the contest will be initially judged by (dramatic pause): You. You, your friends, family, relatives, neighbours, as well as horror fans around the world. It’s your chance to make something cool, then have it voted one of the Audience Favourites, from which the judges will select a winner.

In the final round the following judges will pick a winner from the Audience Favourites and their favourites shortlist:

Bruce McDonald (Pontypool), Rodrigo Gudino (The Last Will and Testament of Rosalind Leigh) and Jason Eisener (Hobo with a Shotgun, The ABCs of Death, V/H/S/2). 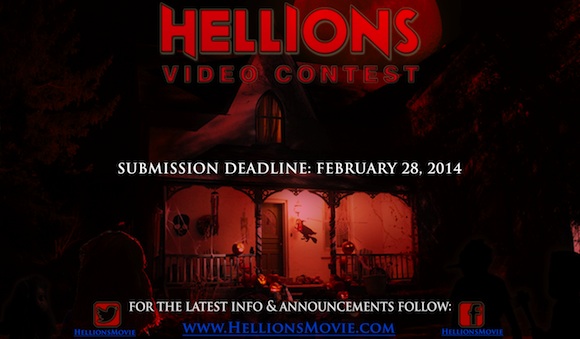