Zack Parker’s indie horror film Proxy stirred up quite a bit of buzz since it made the festival rounds last year. And now, with its release date nearing, a new chilling trailer has been released that digs deep into the films slow-burning psychological terror. It’s a very jarring looking little film that will no doubt find a nice, dark hole in the horror genre to cozy into.

Look for Proxy on VOD this April 18th.

A very pregnant Esther Woodhouse (Rasmussen) is walking home after her latest OB appointment, when she is brutally attacked and disfigured by a hooded assailant. When Esther seeks consolation in a support group, she finds friendship and empathy in Melanie (Havins), another mother scarred with tragedy. Esther soon begins to believe that the horrific event might be a bittersweet act of fate. However, friendship and empathy can be very dangerous things when accepted by the wrong people. 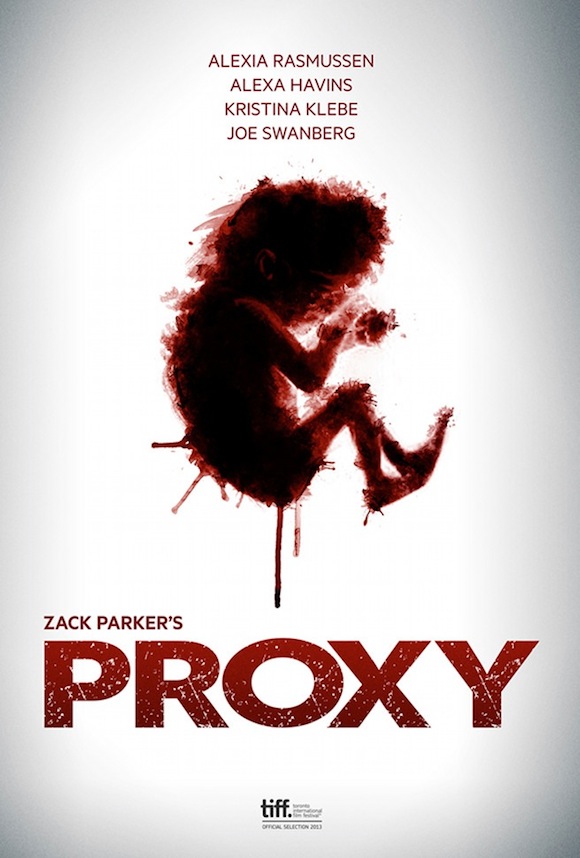