A film that garnered nothing but positive buzz during its Sundance Film Festival run was Jeremy Saulnier’s American revenge thriller Blue Ruin, and because it’s headed our way in just under a month, I thought I’d share with you fine folks the film’s latest trailer. It’s a magnetic and powerful trailer that displays the extreme measures a man is willing to go to protect and avenge his family.

What has really caught my eye with Blue Ruin, more than anything else, is the fact that it’s the first film for Jeremy Saulnier since his brilliant indie feature debut Murder Party which released back in 2007. Hopefully, with all the good words surrounding Blue Ruin, it will encourage people to visit Murder Party because it’s truly a one of a kind gem that the genre rarely sees. And although it has been 7 long years between films, hopefully Blue Ruin marks just the beginning of a long line of movies for the director.

A mysterious outsider whose quiet life is turned upside down when he returns to his childhood home to carry out an act of vengeance. Proving himself an amateur assassin, he winds up in a brutal fight to protect his estranged family.

Blue Ruin opens on April 25 in US theaters and on VOD, it stars Macon Blair, Devin Ratray, Amy Hargreaves and Kevin Kolack. 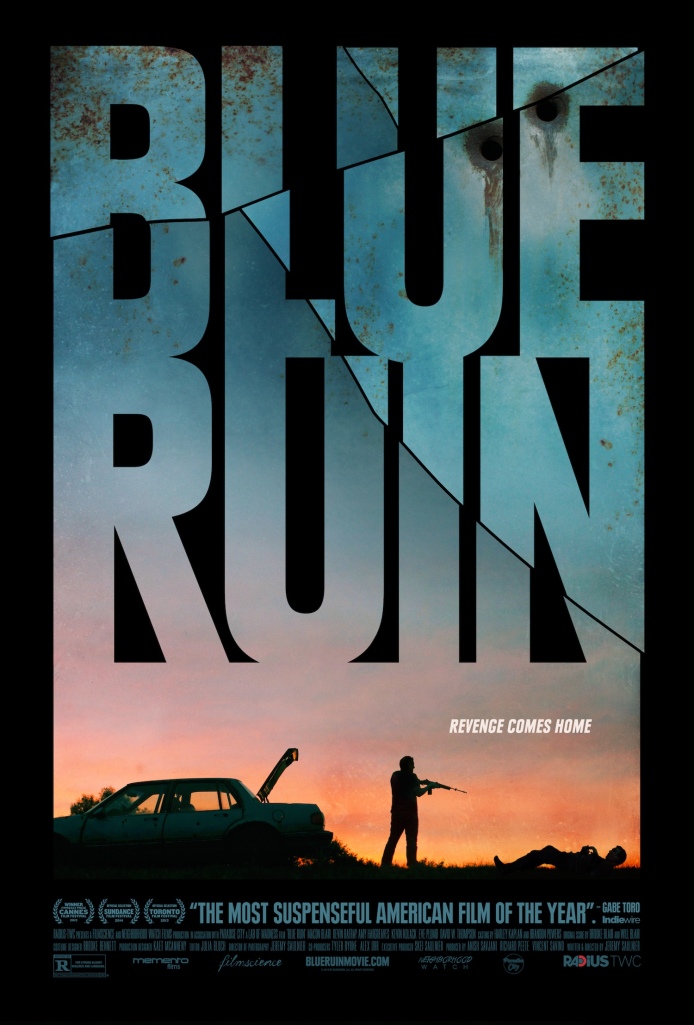