Not one, but two directors are going to try and clean this franchise up.

I am just going to say it right now, The Texas Chainsaw Massacre franchise is a continuity shitstorm. Keeping track of Leatherface’s timeline over the years has been next to impossible, thanks to Platinum Dunes having absolutely no idea which direction they want to take the iconic killer created by Tobe Hooper in 1974. So now, because they are fresh out of ideas, they’re going to shift their focus on another origin story to tell us how Leatherface came to be a chainsaw-wielding maniac. It’s not necessarily something we need to know and I doubt many people are really interested in this side of the story, but maybe the addition of a couple of fantastic directors could be just the thing this franchise needs.

Bloody Disgusting got the word that the deadly tandem behind Inside and Livid, Julien Maury and Alexandre Bustillo, have been tapped to helm Leatherface, the next installment in the Texas Chainsaw Massacre franchise. It’s nice to see a horror franchise as important as this one being handed over to a couple of guys who certainly know a thing or two about the genre. But as inspired as this choice is, are the directors of the film really going to put this entire franchise back on track? I guess we’ll have to wait and see on that one.

The film was penned by Seth M. Sherwood, who honestly hasn’t done a whole hell of a lot, but here’s what he came up with:

In this prequel to The Texas Chainsaw Massacre, a young nurse is kidnapped by four violent teens who escape from a mental hospital and take her on a road trip from hell. Pursued by an equally deranged lawman out for revenge, one of these teens is destined for tragedy and horrors that will destroy his mind; molding him into the monster we now call Leatherface.

Okay, so that doesn’t sound terrible. But it begs the question of whether or not we really need to know this part of the story. The terrifying beauty of an iconic cinematic killer like Leatherface is not knowing the entire story behind the mask. That’s what makes them frightening, there is no method to their madness. I’m not writing Leatherface off, far from it actually, because I think that if they stick with this storyline and stop jumping all over the place, they might be onto something. With a couple of directors who know their way around the horror genre, I’d say that this one is in some pretty good hands right now. What do you guys think? 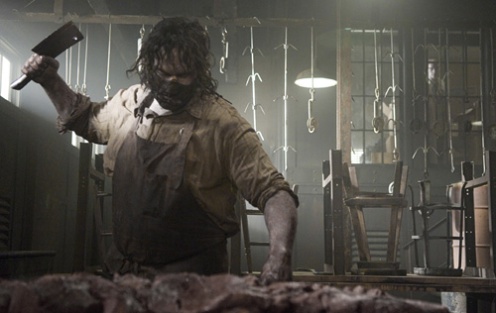 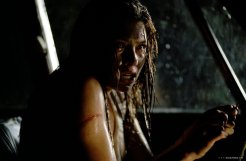 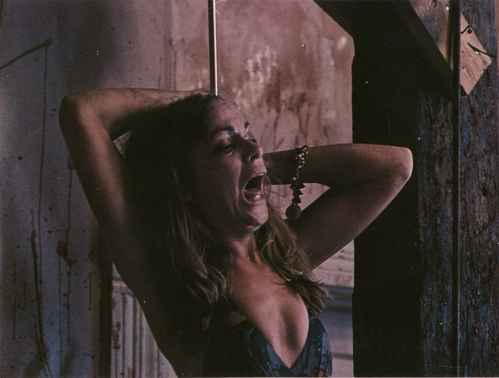 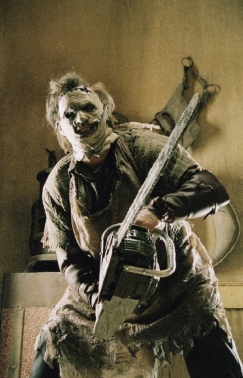 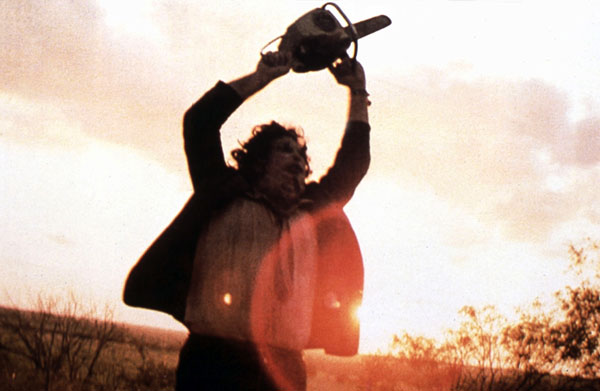