I really dig the Insidious franchise; it’s big, bold and often times weird as hell. It’s more than just your typical haunted house fare, too. James Wan and franchise co-creator Leigh Whannell have created a fantastically creepy world, one that goes far beyond the walls of a haunted home. Now, with Whannell steering the franchise, Insidious: Chapter 3 looks promising as hell. We saw the film’s first trailer back in October (watch it here), and all it did was further prove that Whannell was the perfect choice to carry the torch.

Although it won’t hit theaters until June 5th, there’s this lovely new still floating around, giving us a frightening little taste of the film. Check it out below!

This chilling prequel, set before the haunting of the Lambert family, reveals how gifted psychic Elise Rainier (Lin Shaye) reluctantly agrees to use her ability to contact the dead in order to help a teenage girl (Stefanie Scott) who has been targeted by a dangerous supernatural entity.

Insidious: Chapter 3 stars Dermot Mulroney and Stefanie Scott alongside Lin Shaye, Angus Sampson, and Mr. Whannell, with the latter trio reprising their roles from the first two movies in the franchise. 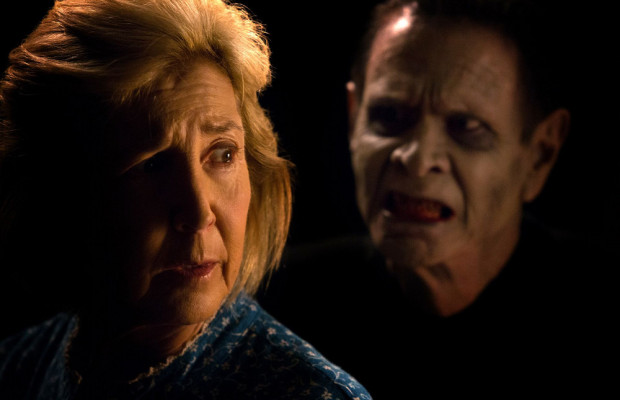 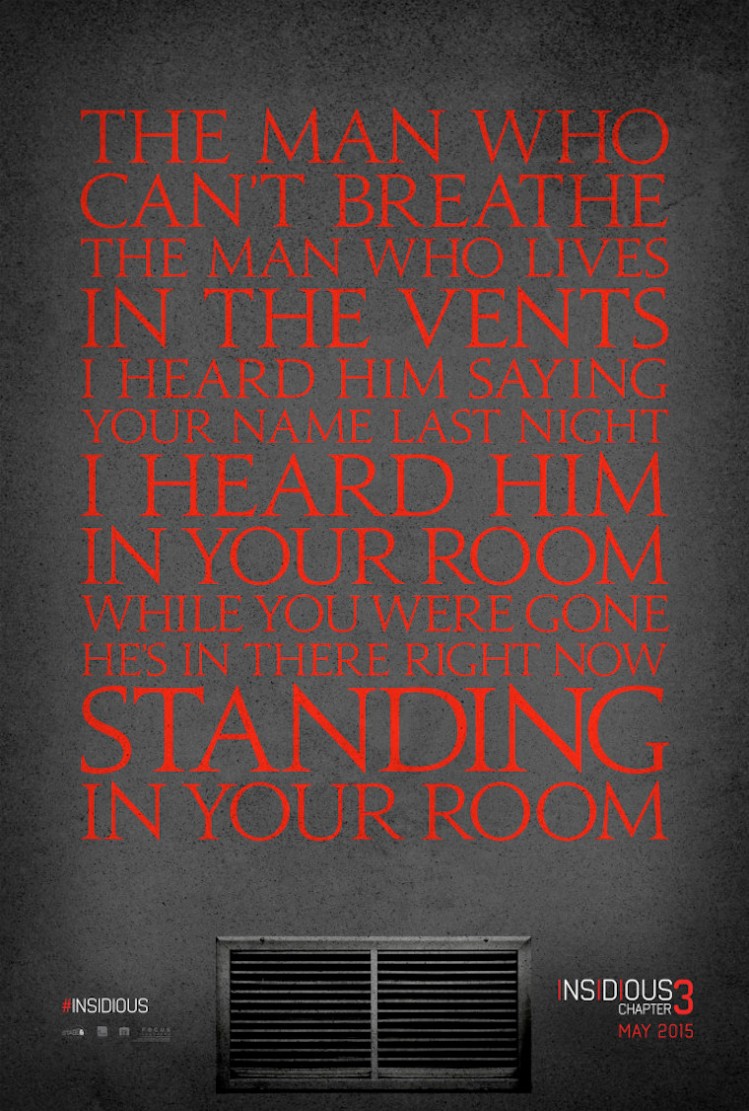