If your cat and dog start talking to you, you’ve either just done a mountain of cocaine or you’re completely insane—like the One Flew Over the Cuckoo’s Nest kind of insane. Ryan Reynolds happens to be the latter in Marjane Satrapi’s The Voices, a clownshit off-the-wall nuts looking black comedy that sees a mentally imbalanced Reynolds take killing orders from Mr. Whiskers, his cat.

The trailer plays a lot like how I expect the film to, in that its playful insanity and black humor are its major strengths. That’s a good thing, though, because you get the sense that The Voices never takes itself too seriously. How could you, anyway? The movie is about a murderous nice guy who kills people because his cat tells him to. It’s so silly, yet so awesome.

THE VOICES is a genre-bending film which centers around Jerry, a lovable but disturbed factory worker who yearns for the attention of a woman in accounting. When their relationship takes a sudden turn, we follow Jerry’s perspective as his talking pets, a sinister cat and benevolent dog, lead him down a fantastical, murderous path. 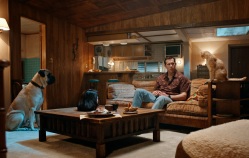 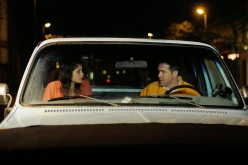 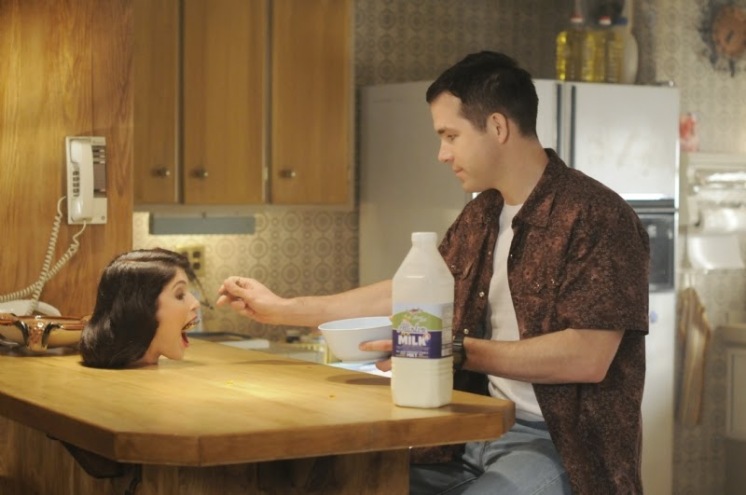 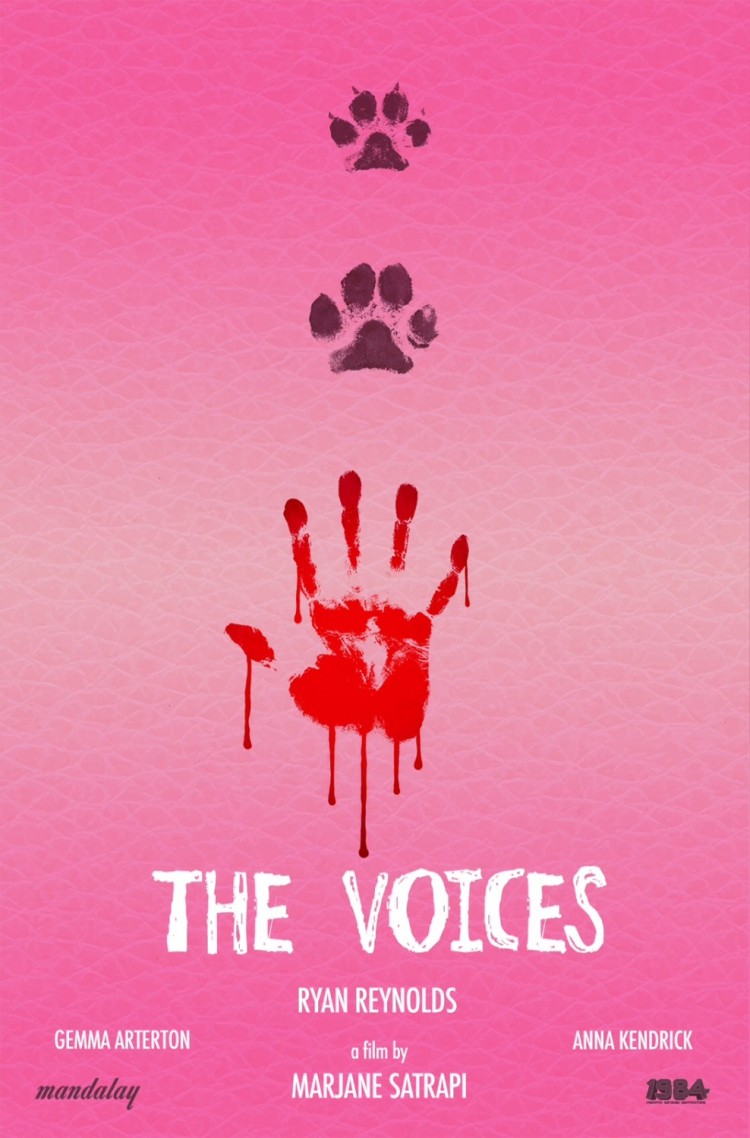