Now that we’ve made it through the wasteland known as December, the genre is biting into the new year with plenty of great looking films. With VOD outlets proving to be a dominating force when it comes to releasing indie horror films, a lot of them are slipping through the cracks because there are just too many to keep track of. That, my lovely readers, is why we’re starting The Month in Horror Releases. Hopefully this will help you guys keep track of everything the genre has to offer. It turns out that January is going to be one hell of a month for horror releases, too. 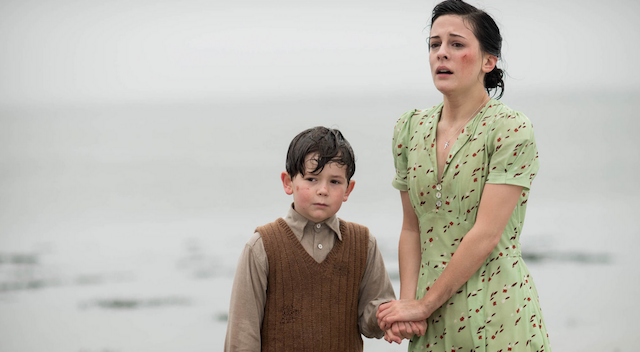 The Woman in Black 2: Angel of Death (theatrical)

40 years after the first haunting at Eel Marsh House, a group of children evacuated from WWII London arrive, awakening the house’s darkest inhabitant.

The television reporter Ángela is rescued from the building and taken to an oil tanker to be examined. However, it is unbeknown to the soldiers that she carries the seed of the mysterious demonic virus. 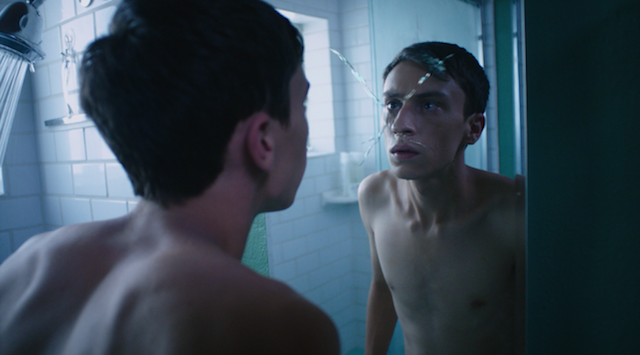 Dark Summer tells the tale of a 17-year-old on house arrest for the summer, who witnesses a horrifying incident and becomes haunted by a terrifying presence while stuck in his home.

Brothers Sean and Mike Neary, along with Mike’s wife Wit, head out on a hunting trip that doubles as a distraction from their troubles at home. But ignoring the “closed” sign and heading deep into an overgrown nature preserve, they soon find their troubles are only beginning. When all of their gear is stolen, they immediately turn on each other. But the hunted can only survive so long standing alone.

When two friends open a Halloween fun house on Devil’s Night it is all fun and games until their former sorority sisters begin to arrive. These six sisters are confronted by their past as the night spins out of control.

In the fall of 1976, a small psychology lab in Pennsylvania became the unwitting home to the only government-confirmed case of possession. The U.S. military assumed control of the lab under orders of national security and, soon after, implemented measures aimed at weaponizing the entity. The details of the inexplicable events that occurred are being made public after remaining classified for nearly forty years.

It’s Christmas time, but all is not well in the world of Everly (Salma Hayek). A call girl by trade, Everly has turned against her gangster boss Taiko (Hiroyuki Watanabe) and become a police informant. In response, Taiko has put out a hit on Everly and her family. Soon, every criminal in town wants to cash in. Everly’s survival instincts quickly kick in as she matches wits and firepower with Taiko and a seemingly endless stream of killers. 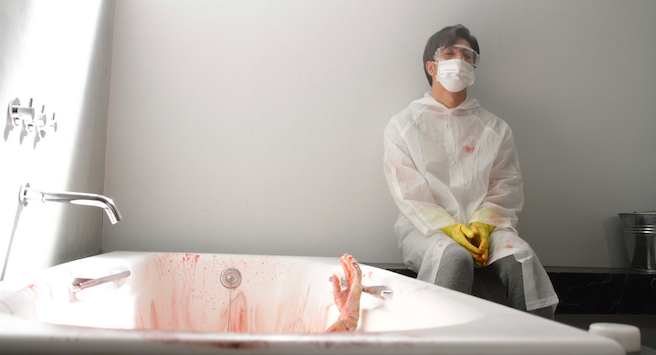 A psychopathic Japanese executive accidentally triggers a journalist’s ‘dark side’. They begin to connect over the Internet and make a complicated bond. 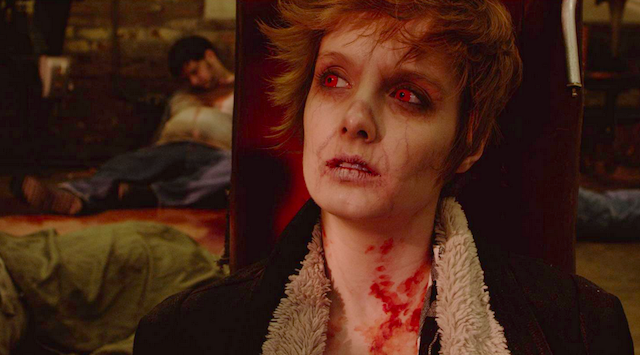 Bombshell Bloodbath concerns the daughter of a brilliant scientist who is exposed to her father’s experimental treatments designed to re-animate his wife. The movie follows her as her brain collapses and she becomes a zombie.

Raymond has a prestigious MBA, but he can’t find work. He can channel the paranormal, but chatting with a cute girl mystifies him. Kicked out of his big city apartment, Raymond returns home to his overbearing mother, ex-jock father, and beer-bellied classmates. But when a vengeful ghost terrorizes the small town, the city-boy recruits Becca, a badass local bartender, to solve the mystery of the spirit threatening everyone’s lives.

The top films to keep an eye on here are Killers, Everly and Suburban Gothic.

This is a tough one because a lot of these films look like they could be pretty good. If you’re going to take a chance on any of them though, then your best bet will probably be to go with The Scarehouse and The Atticus Institute.

For me, I’d have to go with Everly simply because it looks every bit as insane as it sounds. A close second would be Suburban Gothic. How about you? Which of these are you looking forward to the most?

15 thoughts on “The Month in Horror Releases: January”