Bryan Bertino’s 2008 slasher The Strangers was the forefront of the home invasion revival, becoming a huge genre success after making $82 million on a $9 million budget. It spawned dozens of films and to this day has become a staple in the genre. It’s a fantastic little film that delivers claustrophobic brutality at the hands of three masked assailants, which saw Liv Tyler and Scott Speedman at the heart of the madness. Despite the film’s success, though, a sequel has never been more than talk. That is, until now.

Relativity Studios has brought Swiss director Marcel Langenegger on board to helm The Strangers 2, which will apparently pick up right where the first film left off. It’s an interesting choice because Langenegger hasn’t directed a film since 2008’s Hugh Jackman-starring Deception. While I have no doubt that Langenegger is a solid choice, you’d think that Relativity would go with someone a little more seasoned, especially because fans have been begging for a sequel for a long time. It’s a bold move by the studio, that’s for sure.

Although it’s unclear as to whether or not Liv Tyler will make a return (I doubt it), here’s what we do know about the sequel:

The Strangers 2 is said to revolve around a family preparing to send their teen daughter off to boarding school, so they head to the mobil home park run by their uncle for one more family trip. When they arrive, they discover the aunt and uncle dead in their mobile home, the result of a visit from the titular Strangers.

The Strangers 2 is being penned by Ben Ketai, the writer and director of the not-so-great sequel 30 Days of Night: Dark Days. Relativity has yet to announce release plans for The Strangers 2, so hang in there. 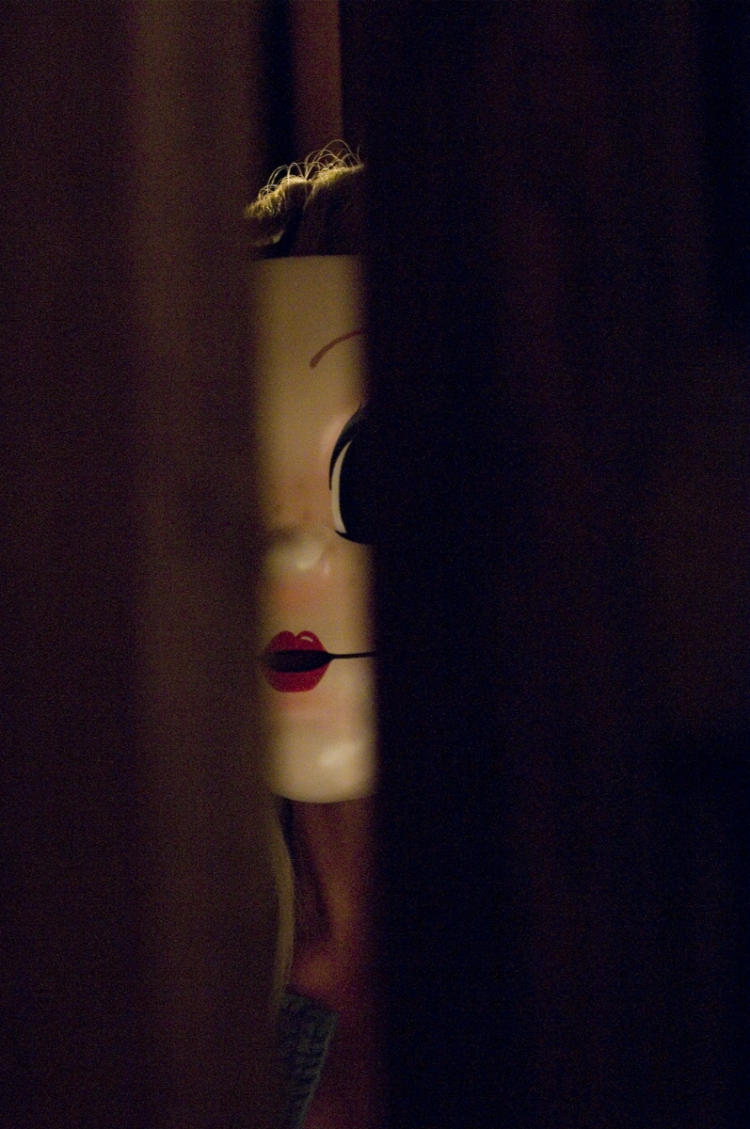 3 thoughts on “Finally, The Strangers are coming back to town”