One of the most talked about films out of last year’s SXSW Film Festival was Riley Stearns’ Faults, an unnerving psychological thriller that stars Mary Elizabeth Winstead as a cult member whose parents ask an expert to kidnap and “deprogram” her. But despite this one being pegged as a thriller, the trailer shows plenty of dark humor being stirred into the madness; considering this one hails from the producers of The Guest and You’re Next, that’s not much of a surprise.

The first trailer is here and it plays a lot like how I imagine the film will; starting with a lighter tone and slowly spiraling into the worst kind of darkness as Leland Orser’s Ansel Roth, an expert on mind control, finds himself in a psychological battle with the very girl he was hired to kidnap. It looks like a nasty little ride and plenty of fun. Expect to see this one on VOD this March 6th.

Claire is under the grip of a mysterious cult. Desperate to be reunited with their daughter, Claire’s parents set out to recruit Ansel Roth, one of the world’s foremost authorities on mind control. But Ansel’s specialty, deprogramming cult members and returning them to their families, is not an exact science. Now, even his own book publisher is looking to break his legs. Ansel kidnaps Claire, who reveals herself to be a formidable challenge; her belief is unshakeable and her logic is undeniable. A battle of wits develops between the two as they delve deeper and deeper into each others minds. 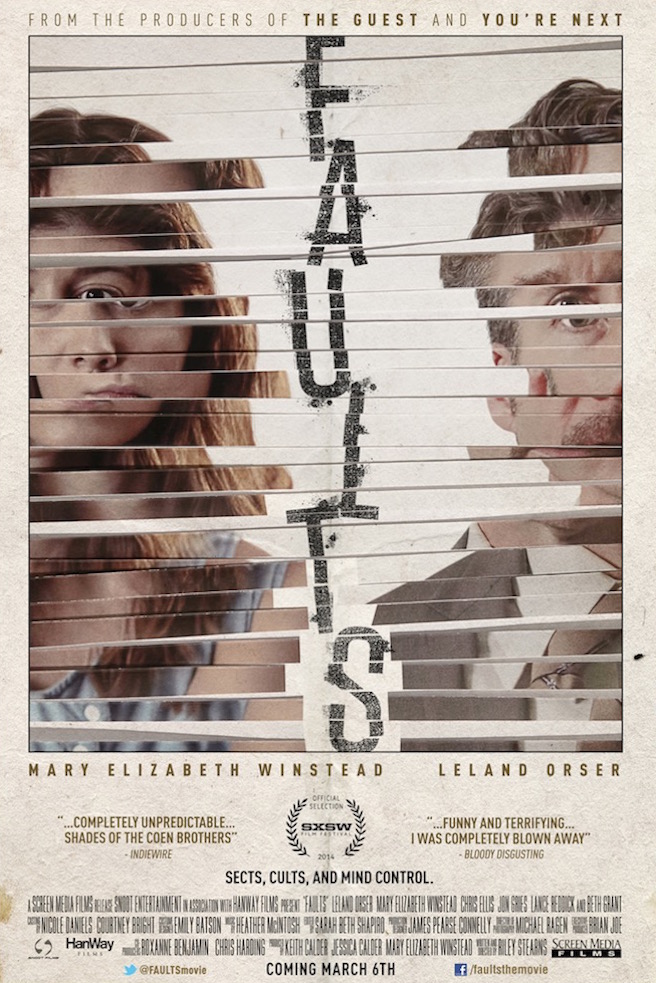