There’s a good chance you didn’t even know Rob Zombie had a new horror film on the horizon. That film, 31, has been quietly working hard to become a reality over that last several months, and the main reason why it has been so low-key is because Zombie took the crowdfunding route with this one. While it certainly raised a few eyebrows to see someone like Zombie—who no doubt has the money to make a low budget movie—reach out to fans to get his Halloween-set slasher off the ground, it turned out to be a worthwhile endeavor because it has officially wrapped production and will be unleashed into the public sooner than later.

I’ve avoided writing about 31 all this time simply because these crowdfunded projects have the tendency to disappear forever, but now that filming has officially wrapped, it’s time to get excited about a new Rob Zombie film. His new film is set during the best time of year, Halloween, and it focuses on maniac clowns who kidnap 5 carnival workers and put them through 12 hours of hell. It’s a nasty concept that will be at its nastiest with a guy like Zombie at the helm, that’s for sure.

I know it can be hard to get behind a new Zombie film—he does deliver a very special brand of what-the-fuck horror—but the early fanboy response towards 31 has been unfairly negative. My take on Zombie’s films is that, while far from perfect, he’s always very close to something great. The Lords of Salem is a good example of how far he has come as a filmmaker, and although that particular movie has some major flaws, it’s a straight up nightmarishly shot and gorgeous looking slice of horror. Simply put, he’s the kind of mind you want making horror movies, for better or worse, because one of these days he’s going to nail it, and it’s going to glorious. Could that film be 31? We’ll see.

31 follows five carnival workers who are kidnapped the night before Halloween and held hostage in a large secret compound known as Murder World. Once there, they have 12 hours to survive a terrifying game called 31 in which “The Heads” – murderous maniacs dressed as clowns – are released to hunt them down and kill them.

The players and their roles:

Below (and above) is an early look at the film as well as some really cool art. 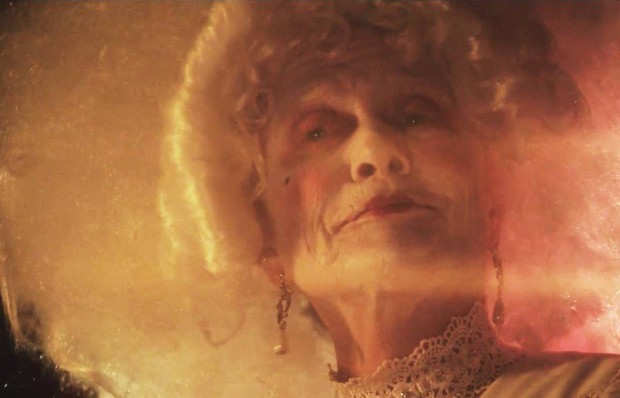 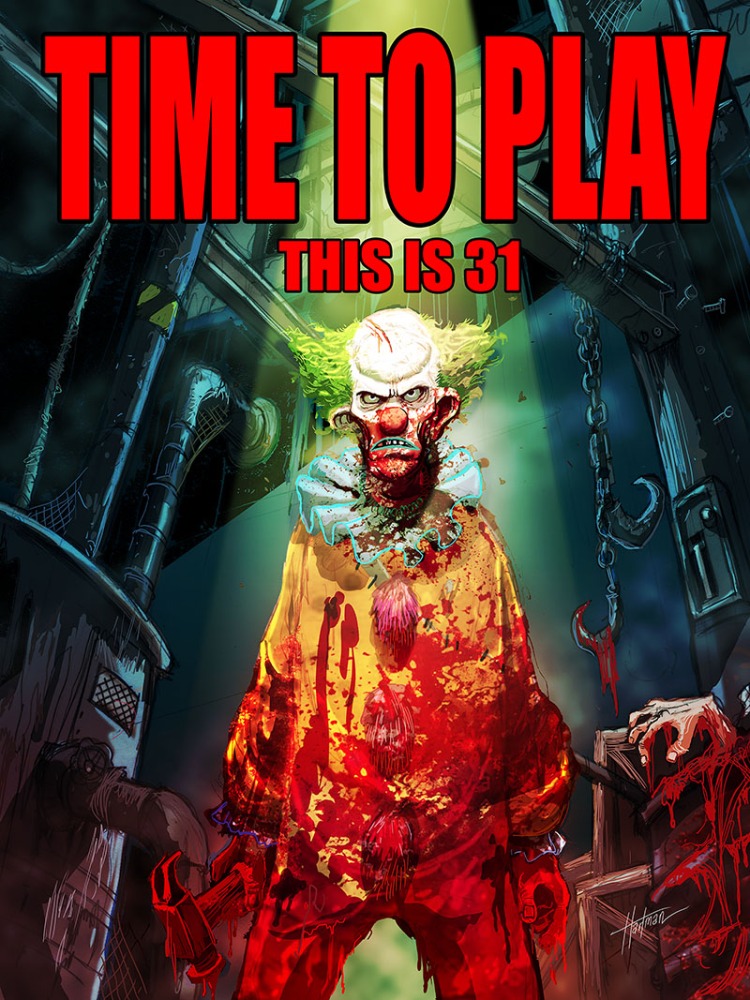