Now that Rob Zombie has wrapped production on his new Halloween-set shocker, 31, there has been a steady flow of stills from the film, with the latest being a truly unsettling look at what Zombie has in store. Whether you dig his stuff or not, there’s no denying that Zombie knows his way around a camera and how to get the best out of a shot. These new stills (above and below), while mostly a mystery, are very reminiscent of his visually stunning The Lords of Salem.

We’re no doubt close to a teaser of sorts, but based on these stills alone, I really like what I see from 31. It seems like Zombie has blended his signature gritty, white trash aesthetic with the wonderfully haunting and gorgeous style he picked up on from Salem. So far, so good.

31 follows five carnival workers who are kidnapped the night before Halloween and held hostage in a large secret compound known as Murder World. Once there, they have 12 hours to survive a terrifying game called 31 in which “The Heads” – murderous maniacs dressed as clowns – are released to hunt them down and kill them.

Malcolm McDowell, Sheri Moon Zombie, Jeffrey Daniel Phillips, Richard Brake and more star in the film, which was recently picked up by Alchemy for distribution here in the States. 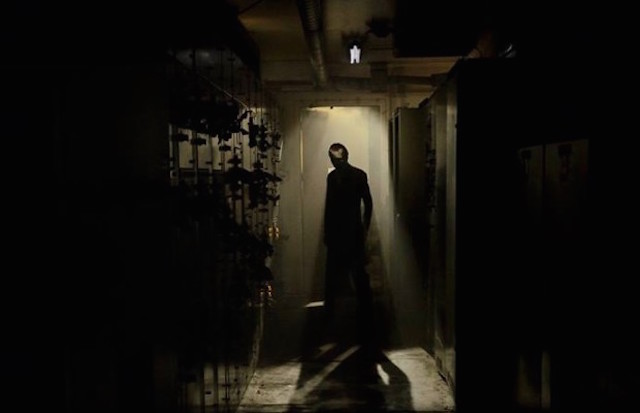 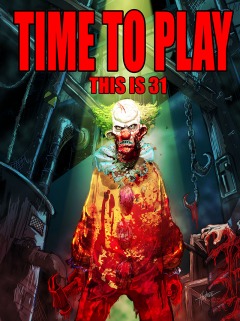