It’s been well over year since the first teaser for Brian O’Malley’s hyper-violent thriller Let Us Prey got under our skin, and now, just weeks away from its release, we have an all-new red band trailer that does more of the same. I’ve been hearing mostly good things about this one, so keep an eye here for a review just ahead of its VOD release on May 26th.

Keep in mind that this is a red band trailer for a reason, as it delivers plenty of the red stuff. I absolutely loved the teaser we saw last year, and while this one is a full-length trailer, it still does a great job of pouring on the tension. This one looks killer.

Here’s what you need to know:

An enigmatic stranger is detained in the cells of a remote police station one fateful night. From his basement dungeon the charismatic loner begins to take over the minds of his fellow inmates and those of the police officers. He influences them to bend to his evil will and their latent inner demons explode in a crazed night of blood-spilling and mayhem. Only rookie cop Rachel is able to resist him… Will she survive? 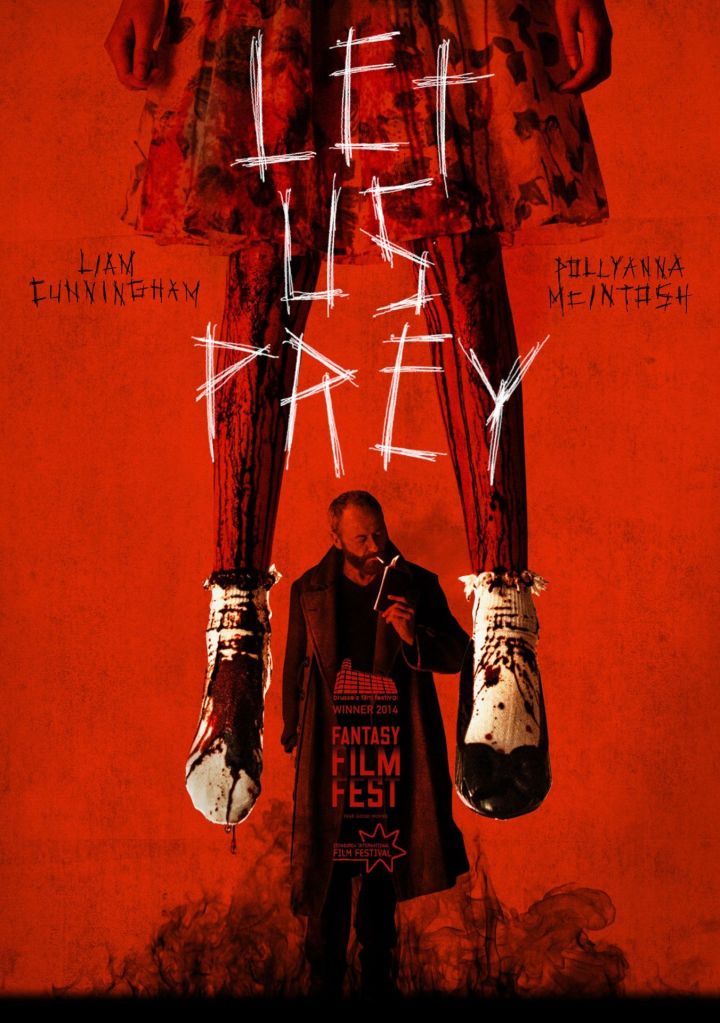