After some reshoots, a new ending, and a successful festival run, Cooties has finally revealed its first official trailer. And what do you know? It’s two minutes of pure and glorious undead, child-fueled rage. In it, Elijah Wood and a gang of elementary school teachers take on a swarm of children hungry for man flesh, so naturally, the trailer is every bit as awesome as it sounds. Keep an eye out for Cooties on September 18th in select theaters and on demand!

Cooties was co-directed by Jonathan Millott and Cary Murnion from a script by Insidious‘ Leigh Whannell and Ian Brennan.

Cooties begins when a mysterious virus hits an isolated elementary school, transforming the pre-adolescent children into a feral swarm of mindless savages. An unlikely hero must lead a motley band of teachers in the fight of their lives against the monstrous pupils. 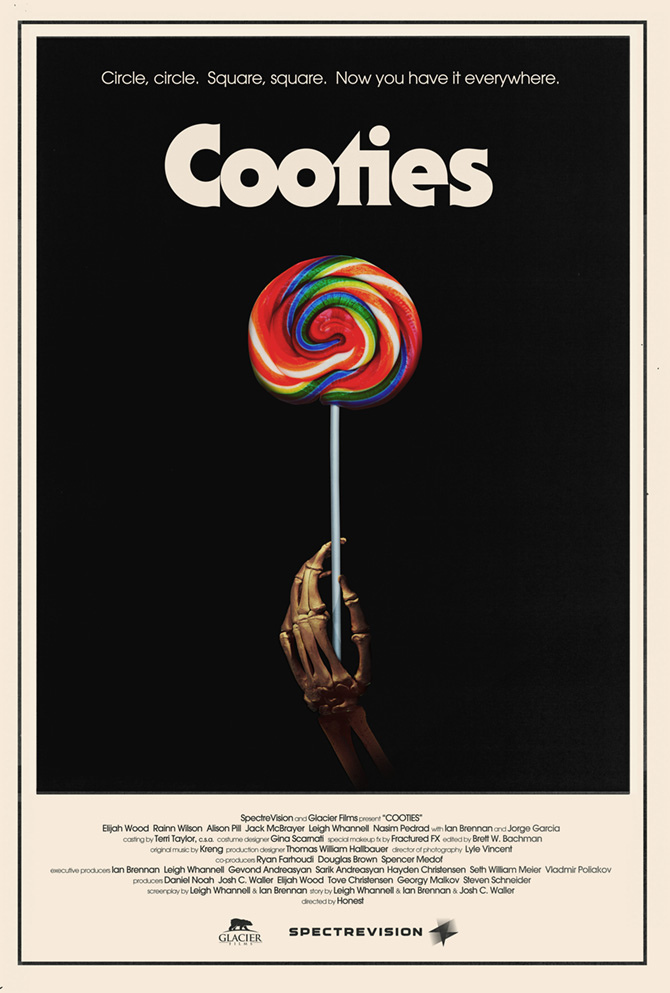 7 thoughts on “Cooties trailer eats all the teachers”