Back in January, Eli Roth teased the release of his long-delayed The Green Inferno, saying that he expected the film to release sometime this summer. Today, the mad man behind it all announced on Facebook that The Green Inferno is indeed coming this year with a release date set for September 25th. Now we wait! While the film was due to hit theaters last September, and the wait has been a painful one (for Roth fans, anyway), it’s nice to see The Green Inferno slated for an official release again, even if it is still a few months away.

The big thing left to wonder is whether or not the film will actually live up to all the hype, especially after such a lengthy delay. That said, Roth fans have plenty to be excited about because we now have two films of his to look forward to this year with Knock Knock and now this. Nice!

How far would you go for a cause you believe in? In horror master Eli Roth’s terrifying new film, a group of college students take their humanitarian protest from New York to the Amazon jungle, only to get kidnapped by the native tribe they came to save: a tribe that still practices the ancient rite of cannibalism, and has a healthy appetite for intruders. 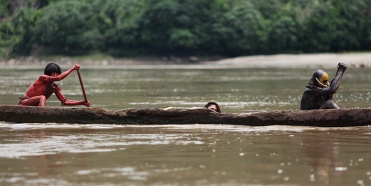 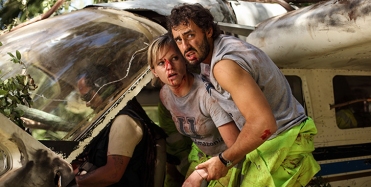 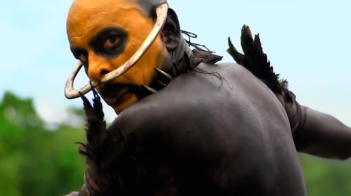 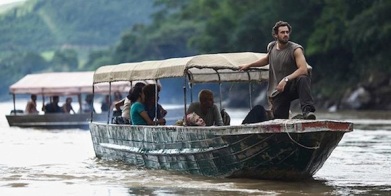 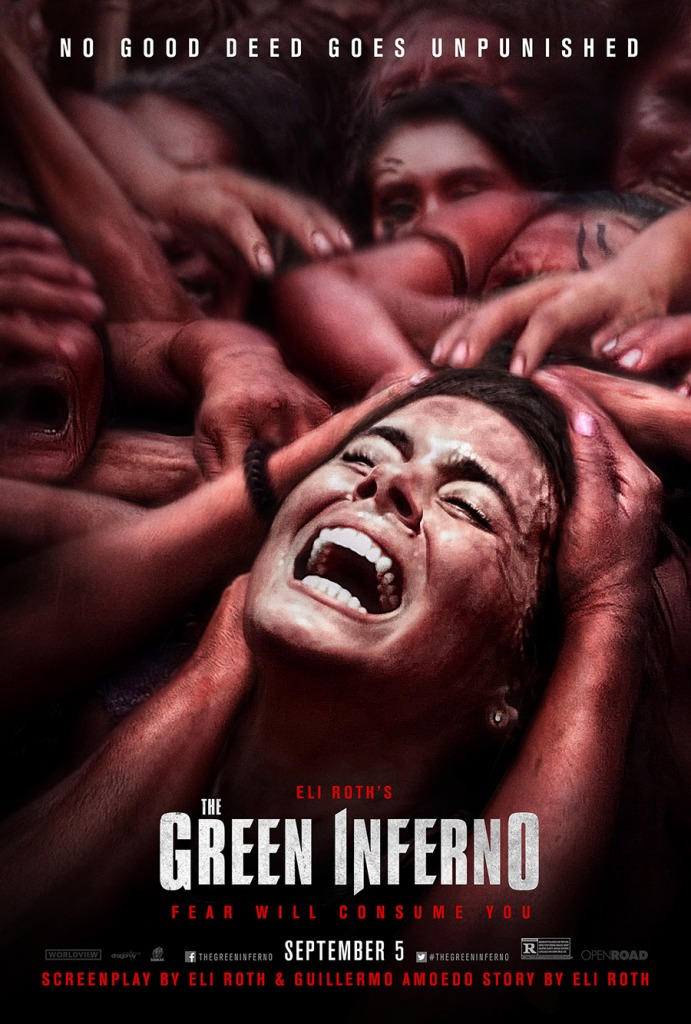 13 thoughts on “Step into The Green Inferno this September!”