The age old revenge tale gets a bloody twist in José Manuel Cravioto’s Bound to Vengeance,  a story about a young girl, chained in the basement of a sexual predator, who escapes and turns the tables on her captor. Just ahead of its release in a couple of weeks is the film’s first trailer, delving into the sick and twisted world of Cravioto’s thriller.

From a screenplay by Rock Shaink, Jr. and Keith Kjornes, Bound to Vengeance hits theaters and VOD this June 26th.

Bound to Vengeance is a gritty revenge thriller about a young woman, EVE, who fights back and manages to escape a malicious abductor. However, after discovering she may not be the only victim, Eve unravels a darker truth and decides to turn the tables on her captor. 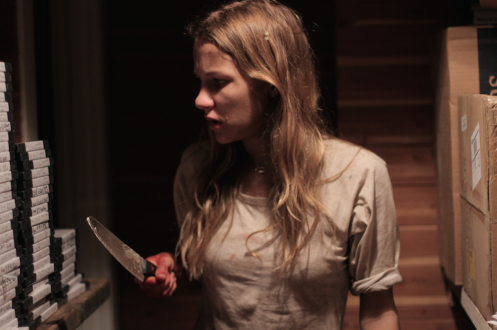 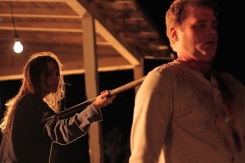 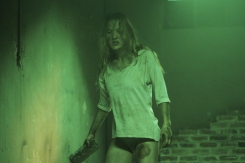 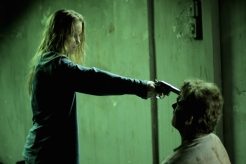 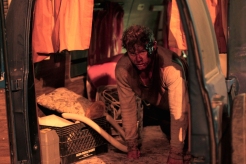 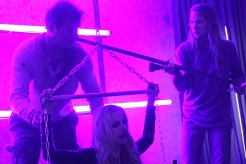 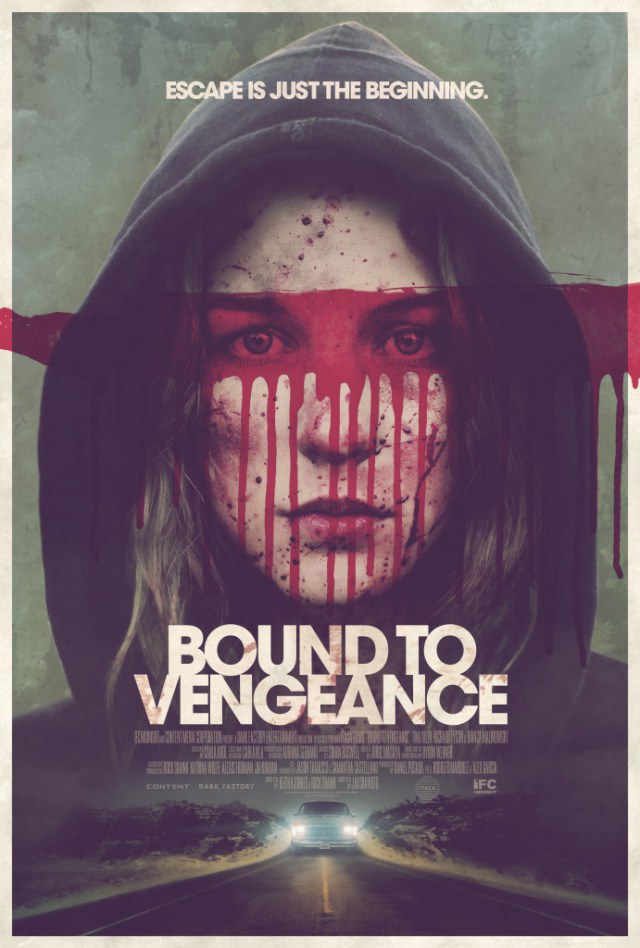 4 thoughts on “Bound to Vengeance trailer, escape is just the beginning”