We survived November, which was officially the slowest month of horror we’ve had in 2015. And while December’s horror slate is just as minimal, each film looks very strong, especially with Michael Dougherty’s long-awaited return to the genre with Krampus—his first film since Trick R’ Treat! But beyond that we have a handful of some great looking indie films that are certainly worth keeping an eye on. Dig it! 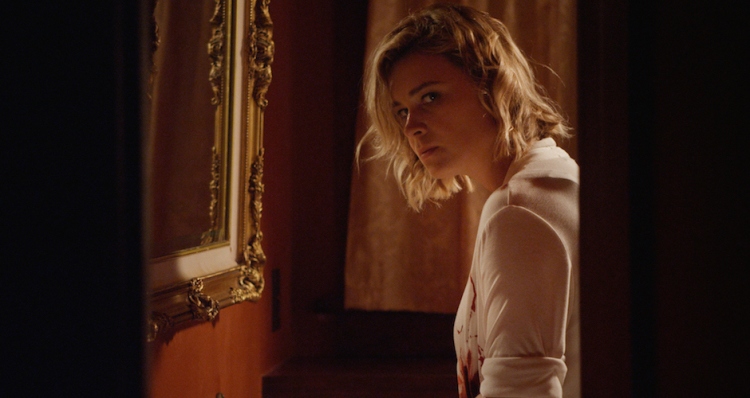 After being diagnosed with Dementia, an elderly war veteran is forced by his estranged family to hire a live-in nurse, only to find she harbors a sinister secret.

A boy who has a bad Christmas ends up accidentally summoning a Christmas demon to his family home. 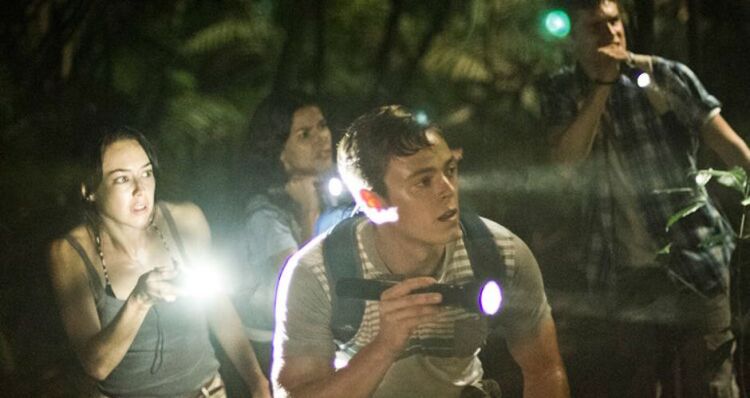 A group of five young friends travel from Los Angeles to exotic Panama for a week of partying in lush tropical paradise. Befriending a beautiful local woman in their hotel bar, they learn of a secret jungle hike to a pristine waterfall nearby. The woman cautions them strongly against the hike, warning that other gringos in search of the legendary waterfall had mysteriously disappeared into the jungle, never to be seen or heard from again.

A night out turns deadly when three girls break into a seemingly empty mansion.

A girl, Tess, is diagnosed with an identity disorder that may actually be channeling an evil, dead spirit inside of her.

This should go without saying but the one movie you shouldn’t miss this month is Michael Dougherty’s Krampus!

While you should absolutely take a chance on any of these other films, I’m going to go with Body and Anguish.

Krampus! This movie is going to be so much fun and looks like a legitimately terrifying holiday horror film.

12 thoughts on “The Month in Horror Releases: December”