Drive director Nicolas Winding Refn has found himself in horror territory with his new film The Neon Demon, a supermodel-centered horror movie with shades of Valley of Dolls and The Texas Chainsaw Massacre—that’s just awesome, and today we’ve been treated to a new poster. And while it’s essentially just a painted version of a previously released still, the art is by The Glitchway and it’s absolutely stunning.

Amazon Studios is set to release The Neon Demon in theaters this summer, which means we’ll probably be seeing a trailer very soon. Until then, though, dig up the new poster below!

When aspiring model Jesse moves to Los Angeles, her youth and vitality are devoured by a group of beauty-obsessed women who will take any means necessary to get what she has. 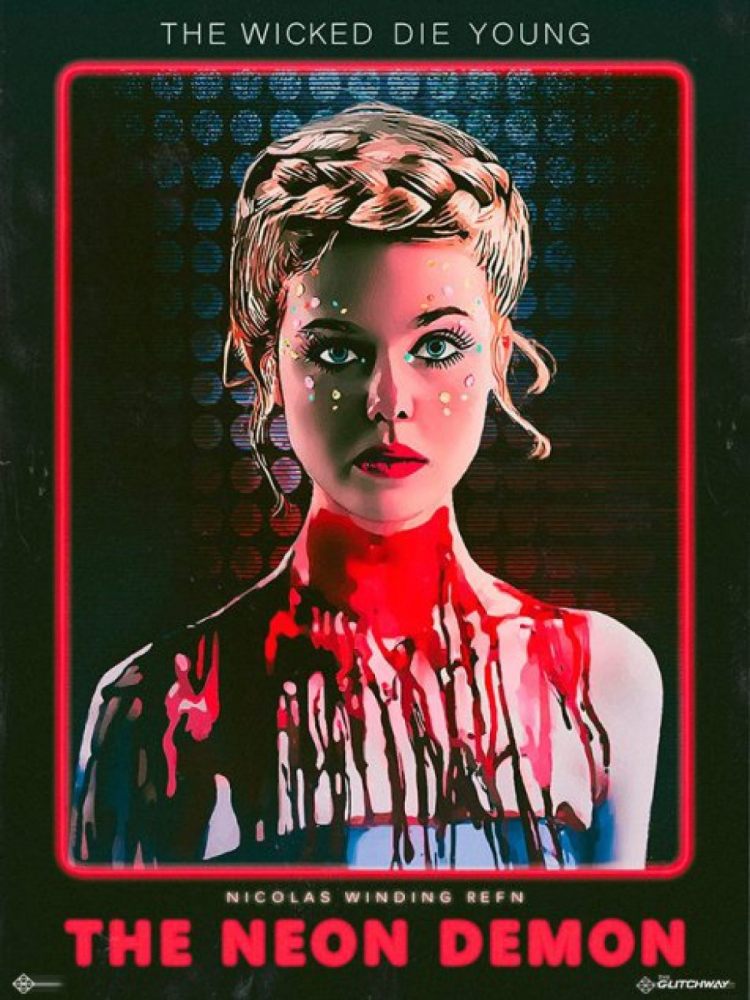