While it’s been much too long since we’ve seen something new from Fede Alvarez, it appears the long-awaited follow up to his wicked remake of Evil Dead will be worth the wait. On the heels of our first look at Jane Levy in Alvarez’s latest thriller (here) is the film’s first insanely intense trailer, and it’s one that lives up to the swarm of praise it saw out of its SXSW premiere earlier this year. I love the way the film plays with darkness, putting these kids in the black world of a psychopath. This movie looks killer!

Watch the trailer below and be on the lookout for Don’t Breathe in theaters on August 26th!

Three teens who get away with perfectly planned home robberies have set their sights on one last payout that will get them out of crime forever. Their target: a reclusive blind man with millions of dollars in hiding. But as soon as they break into his home, the tables are turned and they find themselves trapped and fighting for survival against a psychopath with secrets of his own. 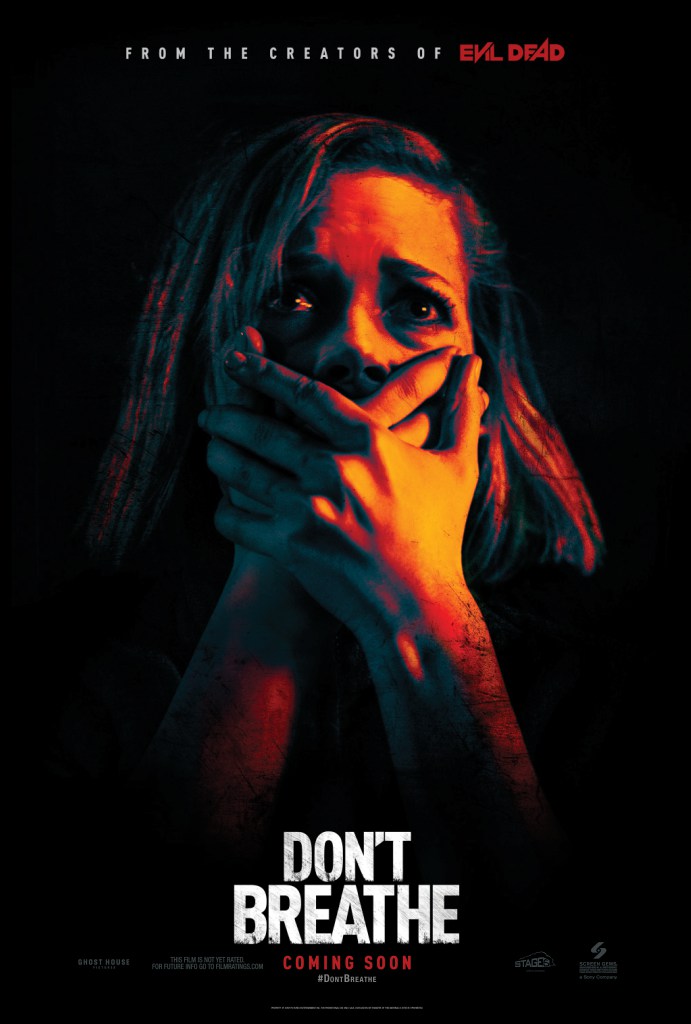