This is it, folks, the end of 2016 is near with December marking the final month of horror for 2016—that’s crazy. What’s even crazier, perhaps, is horror’s ridiculous line-up of films seeing a release this month. It’s no surprise either that indie horror will be closing out the year with a handful of fantastic films that include The Autopsy of Jane Doe, The Eyes of My Mother, Always Shine, and more! But before we get started, here’s what I watched in November:

Evolution (review): Although stunning to look at with some heavy themes, Evolution is undeniably boring and lacks a strong character—the film has no emotional weight whatsoever.

The Monster (review): A fun, straightforward monster movie with a couple of great performances and some cool practical effects.

Best friends Anna and Beth take a weekend trip to Big Sur, hopeful to re-establish a bond broken by years of competition and jealousy. Tensions mount, however, leading to an unexpected yet inevitable confrontation, changing both of their lives…forever. 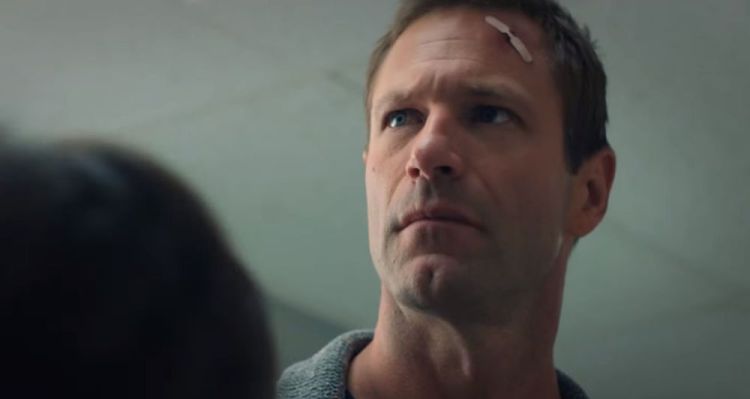 A scientist with the ability to enter the subconscious minds of the possessed must save a young boy from the grips of a demon with powers never seen before, while facing the horrors of his past. 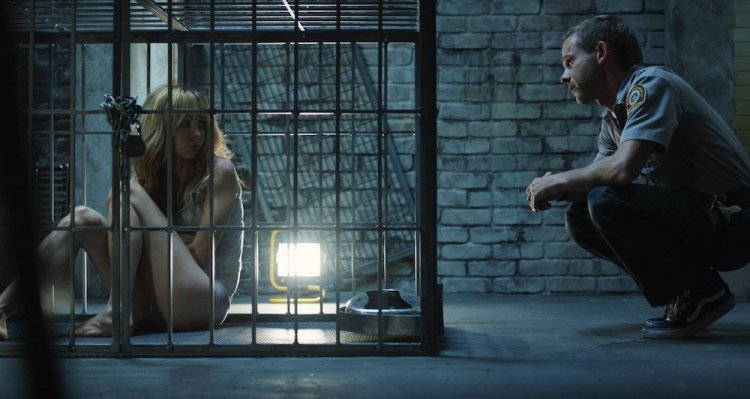 A psychological thriller about a man who bumps into an old flame and subsequently becomes obsessed with her, leading him to hold her captive underneath the animal shelter where he works. But what will the victim have in store for her captor?

The Eyes of My Mother (Theaters & VOD)

A young, lonely woman is consumed by her deepest and darkest desires after tragedy strikes her quiet country life.

A bachelor party becomes a savage fight for survival when the groomsmen unwittingly unleash a fabled predator upon the festivities. A feature adaptation of the segment “Amateur Night” from the 2012 horror anthology “V/H/S.”

An investigative reporter teams up with a Police officer to solve the mystery of why a seemingly good man murdered her sister’s family. 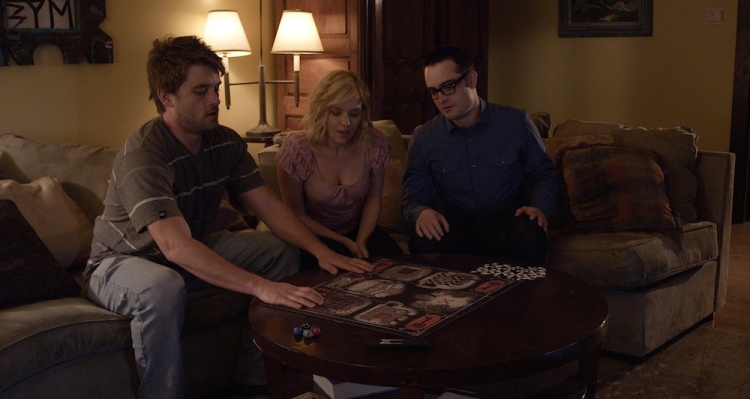 Beyond the Gates (VOD)

Two estranged brothers reunite at their missing father’s video store to liquidate the property and sell off his assets. As they dig through the store, they find a VCR board game dubbed ‘Beyond The Gates’ that holds a connection to their father’s disappearance and deadly consequences for anyone who plays it. 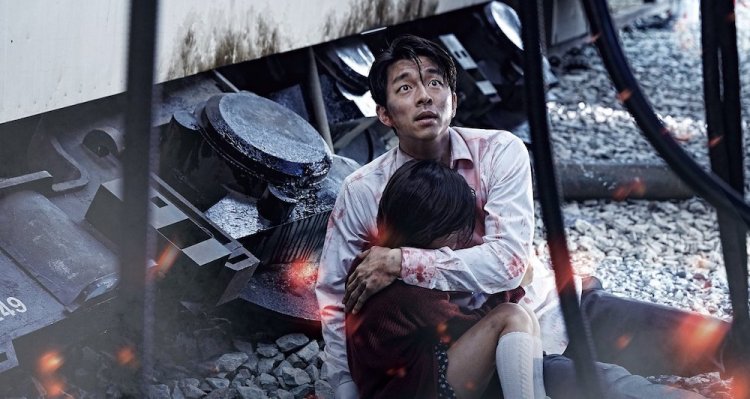 While a zombie-virus breaks out in South Korea, a couple of passengers struggle to survive on the train from Seoul to Busan.

Cox and Hirsch play father and son coroners who receive a mysterious homicide victim with no apparent cause of death. As they attempt to identify the beautiful young “Jane Doe,” they discover increasingly bizarre clues that hold the key to her terrifying secrets.

What a way to end the year than with the release of a couple films that have been talked about all year long—the two highly praised indies The Eyes of My Mother and The Autopsy of Jane Doe are absolutely must-sees.

Like I said, 2016 is ending on a genre high note with a handful of great looking features rounding out the year. A couple of films that have been mostly under the radar are seeing a release and they both look fantastic—Pet and Always Shine.

Going with The Autopsy of Jane Doe.

7 thoughts on “The Month in Horror Releases: December”