Happy New Year, readers! Are you prepared for another year of horror? While 2017 will bring with it its fair share of great (and bad) movies, one thing is certain—we’re getting a new Alien movie and ho-ly-shit does that look good. But before we get that far, let’s take a look at what January has to offer—this month is off to a pretty slow start, unfortunately, but we will get a chance to see if M. Night Shyamalan’s Split lives up to all the hype.

Anyway, here’s what I watched in December, and don’t forget to check out my top 15 horror movies of 2016!

Always Shine (review): Mackenzie Davis is a treasure, so it’s not a surprise that she turned in one of the year’s best performances in the psycho-thriller Always Shine.

Pet (review): While grounded in some entertaining performances, Pet stumbles over its final act by trying to force too much exposition, most of which made no sense whatsoever.

Train to Busan: An epic zombie actioneer, Train to Busan breaks the mold with its breathtaking action and its big, bloody heart. 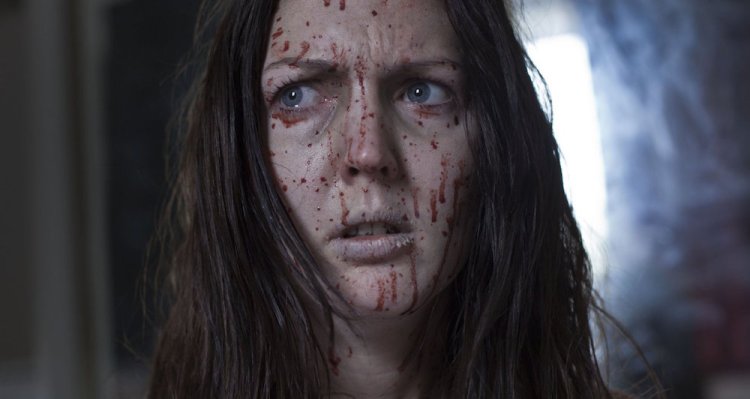 Three friends head to the seafront for a drunken weekend, only to be imprisoned on the top floor of their holiday apartment by a malevolent paranormal force. 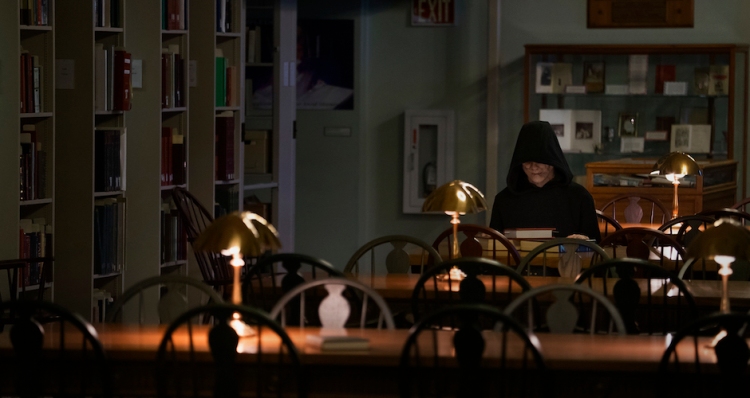 Three friends stumble upon the horrific origins of the Bye Bye Man, a mysterious figure they discover is the root cause of the evil behind man’s most unspeakable acts. 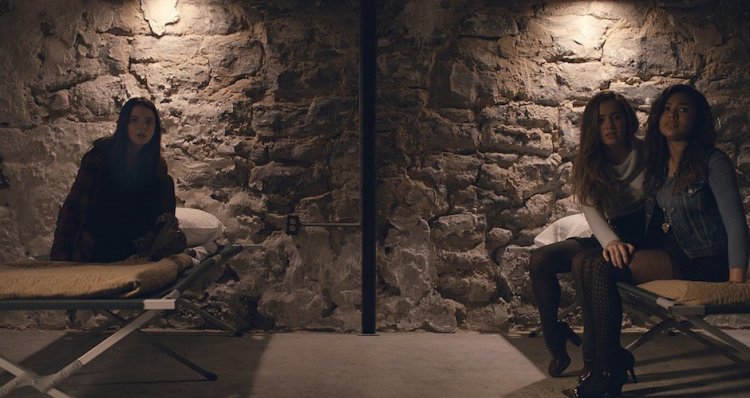 After three girls are kidnapped by a man with 24 duel personalities they must find some of the different personalities that can help them while running away and staying alive from the others.

The Axe Murders of Villisca (VOD)

‘Villisca’ is a ghost story set in the actual house of the notorious and still unsolved 1912 ax murders. Three outcast teenagers break into the house in search of answers, but discover something far beyond their worst fears.

Although there wasn’t a whole lot to choose from this month, M. Night Shyamalan’s Split is a must-see regardless. Here’s why:

This is a tough one because none of these other films have generated any hype whatsoever, which means they could be anywhere from awful to great. That said, I can say that The Bye Bye Man has one of the worst titles… ever.

I’ll always give Mr. Shyamalan a chance, so I gotta go with Split!

14 thoughts on “The Month in Horror Releases: January”