A24 has been an unstoppable force in the world of film lately, just recently behind two of last year’s best with The Witch and Green Room, and now they’ve just teased yet another chilling piece of cinema—Trey Edward Shults’ It Comes At Night. This, folks, is how you cut a trailer. The continuous, creeping crawl of a shot that leads us straight to a grim red door is nothing short of jarring, especially with the unmistakable sound of fear rattling off of the people on the outside of it.

It Comes At Night hits theaters on June 9th.

A man learns that the evil stalking his family home may be only a prelude to horrors that come from within. Secure within a desolate home as an unnatural threat terrorizes the world, the tenuous domestic order he has established with his wife and son is put to the ultimate test with the arrival of a desperate young family seeking refuge. Despite the best intentions of both families, paranoia and mistrust boil over as the horrors outside creep ever-closer, awakening something hidden and monstrous within him as he learns that the protection of his family comes at the cost of his soul. 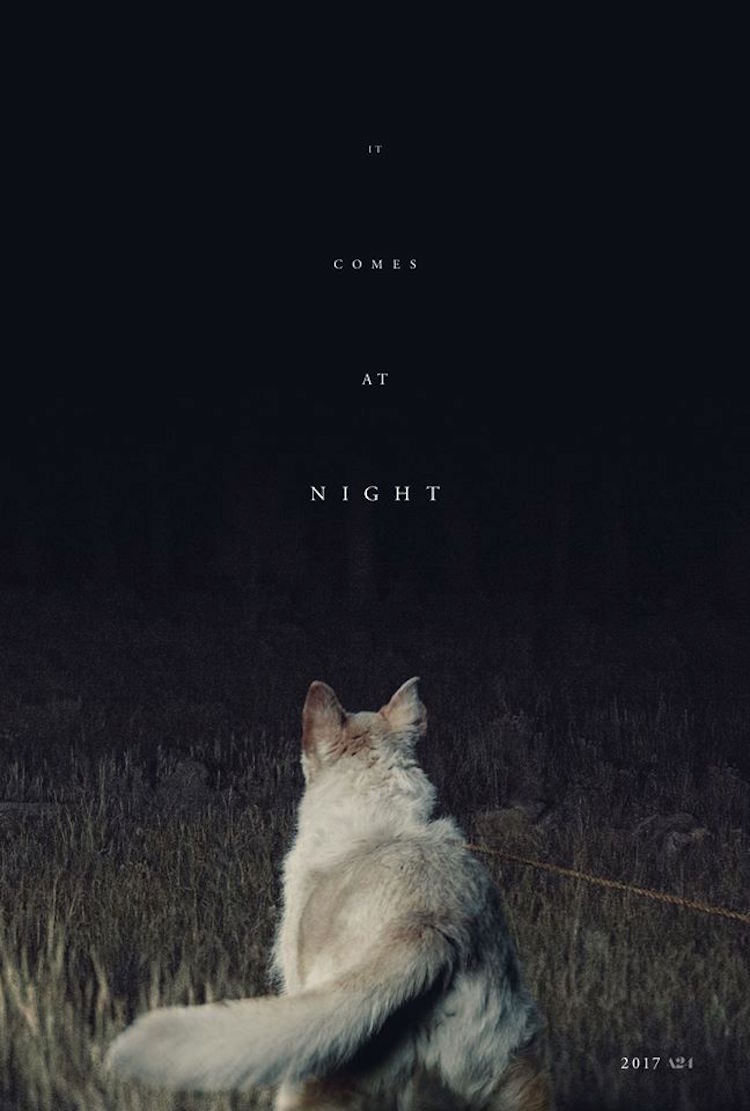