The new trailer for Ridley Scott’s Alien: Covenant further confirms that it, unlike Prometheus, is going to be a straight-up shit-your-pants fest. It also gives us our first good look at the new Xenomorph in all of its vicious, man-eating glory. There’s not much else to say, really. This one speaks for itself.

The crew of the colony ship Covenant, bound for a remote planet on the far side of the galaxy, discovers what they think is an uncharted paradise, but is actually a dark, dangerous world.  When they uncover a threat beyond their imagination, they must attempt a harrowing escape. 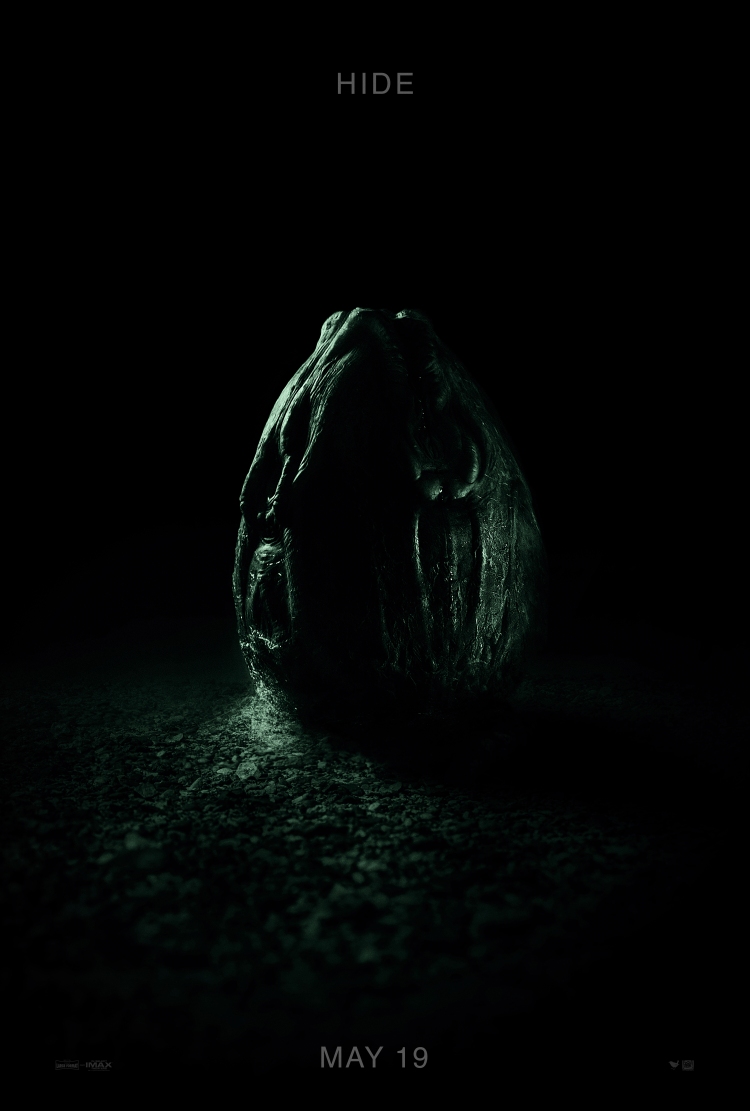