November is always kind of a drag. Not because the movie releases are bad necessarily, but it means October has come and gone, and so too has Halloween. But a new month means new movies, and November is shaping up quite nicely with the release of a couple of highly anticipated films as well as some intriguing unknowns. So let’s dig in! 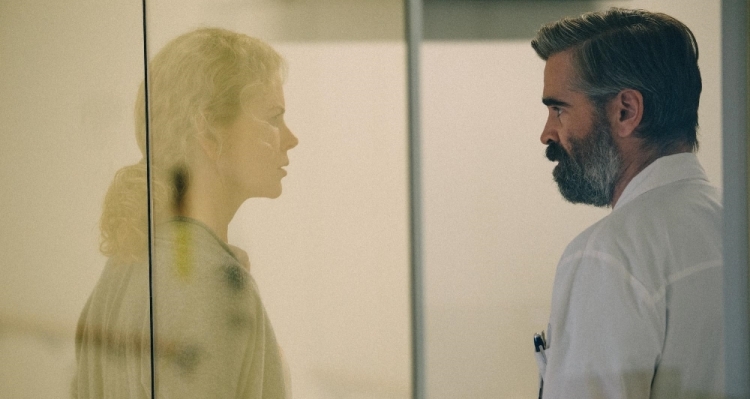 The Killing of a Sacred Deer (Theaters)

Steven, a charismatic surgeon, is forced to make an unthinkable sacrifice after his life starts to fall apart, when the behavior of a teenage boy he has taken under his wing turns sinister. 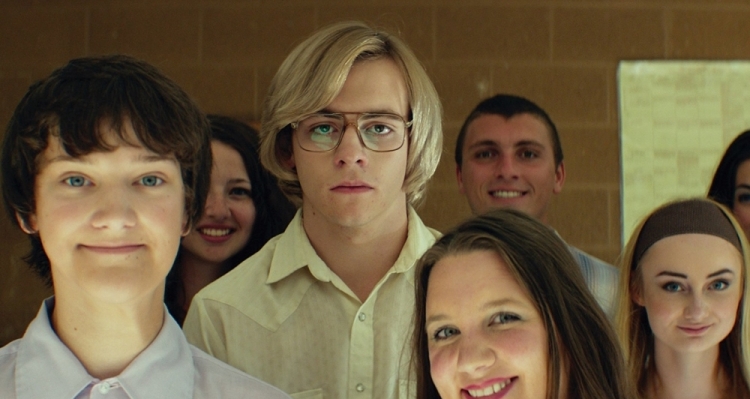 Before Jeffrey Dahmer became a notorious serial killer, he was a shy, alcoholic teen who never quite fit in. Based on the acclaimed graphic novel by Derf Backderf, this is the true, haunting story of Jeffrey Dahmer in high school. 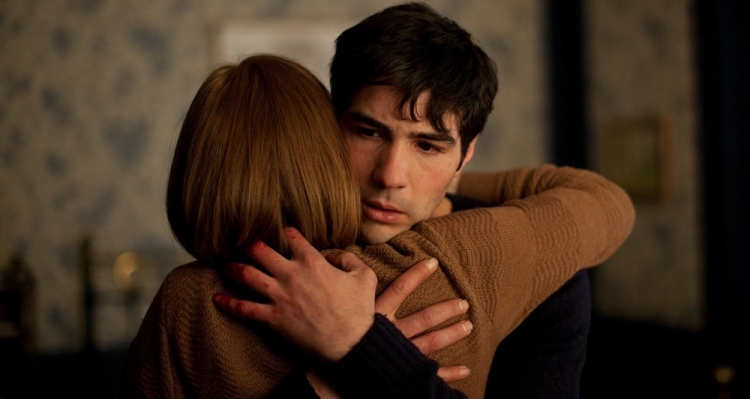 When an assistant to a daguerreotypy photographer falls in love with the latter’s daughter the relationship mirrors the art form as love and pain combine. 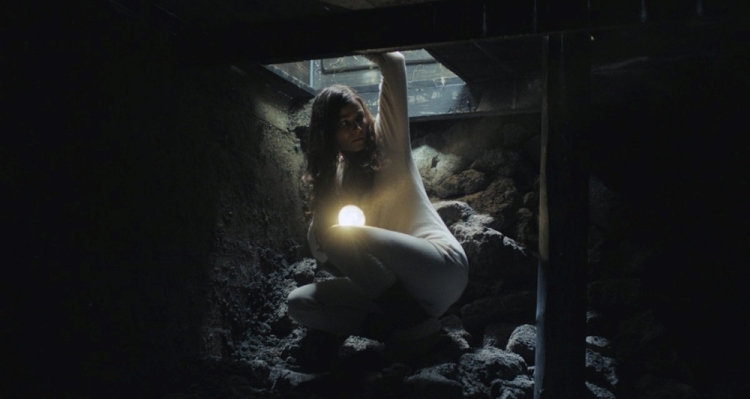 I Remember You (VOD)

A story about a young man and woman who move into a small abandoned town in Iceland to renovate an old house. Little do they know the town has a dark history. 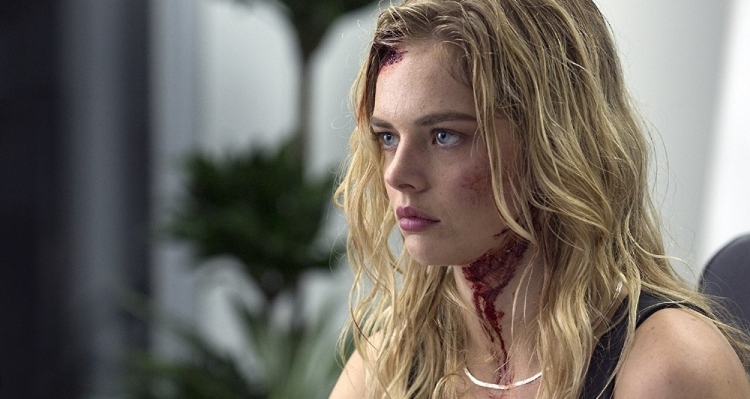 A virus spreads through a office complex causing white collar workers to act out their worst impulses. 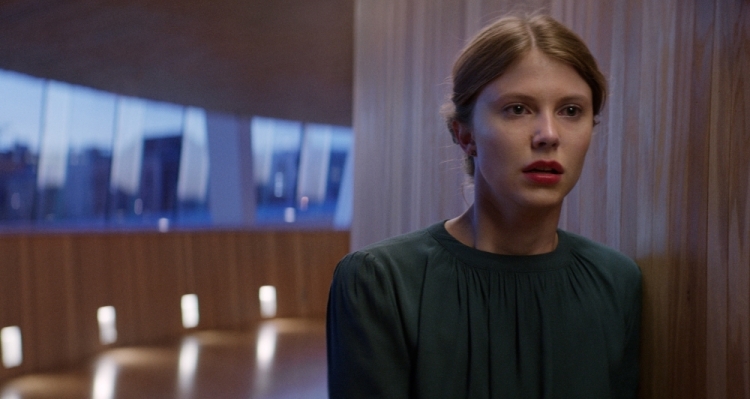 A woman begins to fall in love, only to discover that she has fantastic powers.

A desperate single mother moves with her three children into the notorious, supposedly haunted, real-life Amityville house to try and use its dark powers to cure her comatose son. Things go horribly wrong.

While there aren’t many to choose from this month, November’s must-sees were an easy choice for me. I’m going with The Killing of a Sacred Deer and Thelma.

Again, less movies makes these choices so much easier. Both Mayhem and My Friend Dahmer are no-brainers as far as a couple of films that are worthy of a look.

Hands down going with The Killing of a Sacred Deer.

17 thoughts on “The Month in Horror Releases: November”