And just like that, we’re in our last month of horror for 2017—that shit is crazy. I wish I could say it was going out with a bang, but this month’s genre releases aren’t as strong as we’ve seen in previous months. That being said, there are still a handful of indie films on the horizon that might be worth a look. But before we get started, here’s what I watched in November:

Gerald’s Game (review): Flanagan’s adaptation of Gerald’s Game was a slick take on King’s novel, a powerful combination of psychological horror and survival, and certainly one of the very best Stephen King adaptations.

A young woman wakes up in a seemingly evacuated hospital with a hurricane approaching that has awakened malevolent forces inside. She realizes she must escape the hospital before the hurricane passes, or she will be trapped there forever.

Alcoholic werewolf cop Lou Garou springs into action when an eccentric businessman with evil intentions seduces Woodhaven’s residents with a new brewery and hockey team in this outrageous horror-comedy sequel.

A psychological thriller about the destructive relationship between a middle-aged man and his mother.

A mother takes her son and her best friend on a trip into remote wilderness to scatter his father’s ashes; they must confront their fears when a lone hiker begins following them. 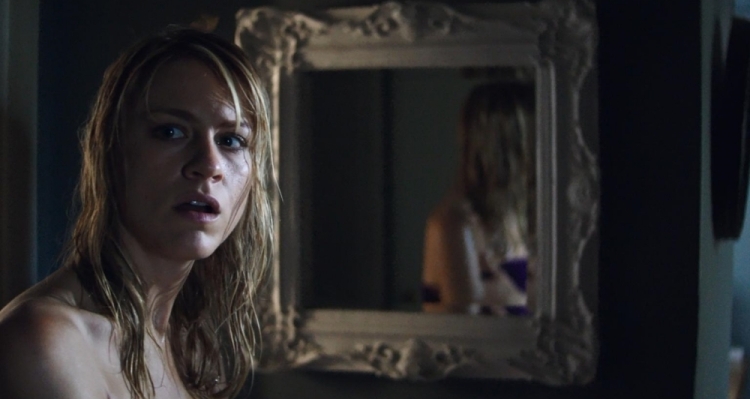 A popular college student graciously accepts a social outcast’s online friend request, but soon finds herself fighting a demonic presence that wants to make her lonely by killing her closest friends.

While there isn’t much to choose from this month, Kaleidoscope looks (by far) the most interesting.

10 thoughts on “The Month in Horror Releases: December”