One of the most exciting things about this month is that it marks the beginning of a whole new year of horror and it’s starting off with some intriguing looking titles. We have a couple of festival favorites in Mom and Dad and The Strange Ones coming out later this month and a few indie films that might be worth a look. But before we get started, here’s what I watched in December and don’t forget to check out my list of favorite horror movies of 2017 (if you haven’t already). 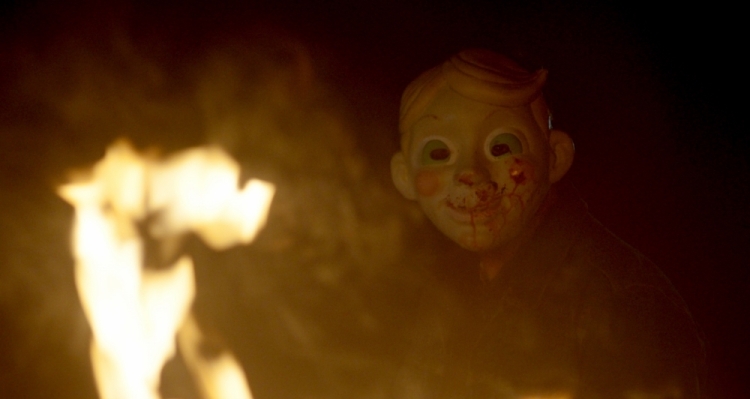 Several psychopaths wreak havoc over the course of a violent night.

Day of the Dead: Bloodline (VOD)

A small group of military personnel and survivalists dwell in an underground bunker as they seek to find a cure in a world overrun by zombies.

Set in the small town of Devil’s Gate, North Dakota, the film examines the disappearance of a local woman and her young son. Schull plays an FBI agent who helps the local sheriff search for answers. Partnering with a deputy, they track down the missing woman’s husband and find that nothing is as it seems.

The Strange Ones (Theaters)

Mysterious events surround two travelers as they make their way across a remote American landscape. On the surface all seems normal, but what appears to be a simple vacation soon gives way to a dark and complex web of secrets.

Parapsychologist Dr. Elise Rainier faces her most fearsome and personal haunting yet – in her own family home.

A Demon Within (VOD)

A skeptical, small town doctor is forced to confront his personal demons in order to save the life of a teenage girl who has become possessed in his family’s old house.

A woman in her third trimester of pregnancy is stalked by a stranger who is obsessed with her unborn child. 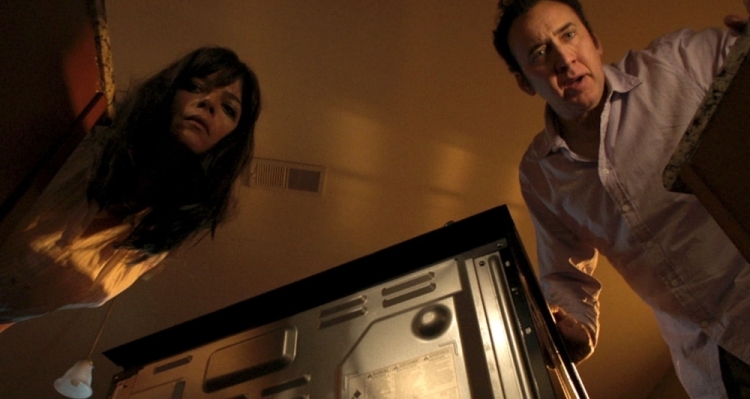 A teenage girl and her little brother must survive a wild 24 hours during which a mass hysteria of unknown origins causes parents to turn violently on their own kids.

A teenager and his mother find themselves besieged by threatening forces when they move into a new house.

A girl and her friends find a game in the attic that summons a creature known as The Midnight Man, who uses their worst fears against them. 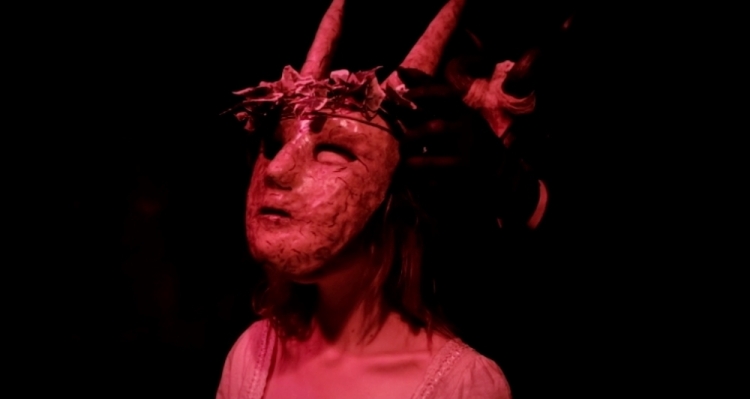 Karla Marks mysteriously vanishes while conducting a paranormal investigation with her husband into the Devil’s Well, an underground location reported to be a gateway straight into hell, and the site of ongoing strange phenomenon. A year after her disappearance, a group of investigators go back to uncover the truth about Karla, and are faced with evil forces greater than they ever imagined. 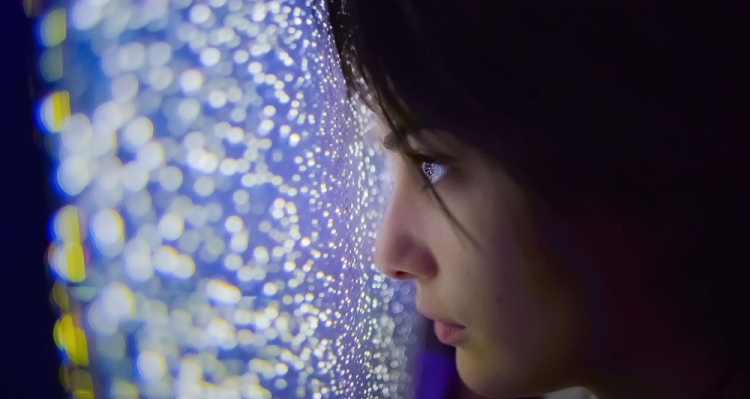 A twisted coming-of-age story about a young woman who sets out on a crime spree that she broadcasts on social media.

Again, there’s a lot of unheard of indie stuff coming our way this month, but there’s a couple of movies that have been talked up for months now (since their festival debuts)—they are Mom and Dad and The Strange Ones.

It’s hard to say which of these films is really going to stand out this month, but if I had to chose I’d go with Inside and The Open House, and Like Me.

I’m leaning towards Mom and Dad. That shit looks right up my alley.

8 thoughts on “The Month in Horror Releases: January”