The genre has a lot to offer in March as we see the release of some very interesting indie titles as well as a sequel to one of the very best home invasion films ever made. Most notably, however, is Steven Soderbergh’s iPhone-shot horror film Unseen, which looks just as crazy as it sounds, is out later this month. But before we get started, here’s what I watched in February:

The Ritual (review): Soaked in tension and a Lovcraftian atmosphere, David Bruckner’s latest is a nightmarish good time with a hell of a final act.

Dead Shack (review): While it certainly has its issues, and a lot of the comedy feels forced, Dead Shack is packed with plenty of gore and ridiculous undead shenanigans. Definitely a fun watch. 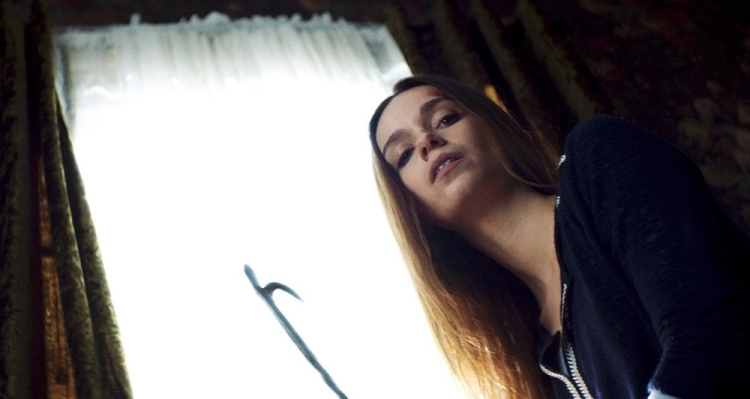 Midnight, New Year’s Eve: when all the hopes of new beginnings come to life – except for Lindsey and Jeff Pittman, whose strained marriage faces the ultimate test after they cover up a terrible crime and find themselves entangled in a Hitchcockian web of deceit and madness.

Chloe is overwhelmed by the birth of her first child. The incessant crying of her baby, the growing sense of guilt and paranoia sends her into depression. With a heightened urge to protect her son, Chloe sees danger in every situation. She starts to hear voices, the humming of a childhood lullaby and sees flashes of a strange entity around her child. Convinced that the entity is real, Chloe will do everything in her power to protect her son. Is she haunted by evil or is it just the baby blues? 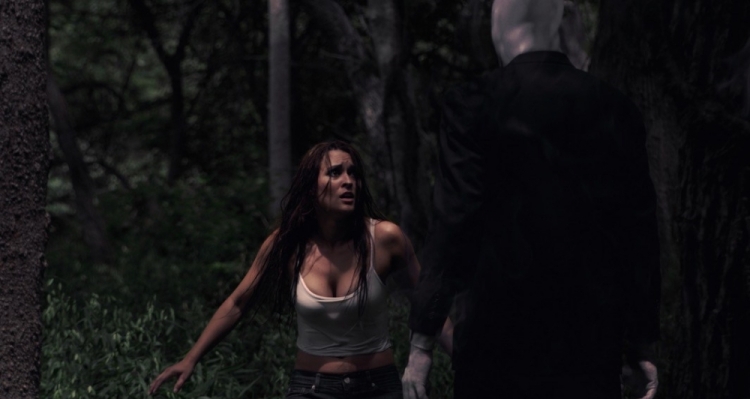 After the death of her mother, an estranged daughter struggles to save her brother, and those around her from a malevolent faceless spirit.

This horror/paranormal thriller follows the lives of Albert and Rose Poe over the course of 4 days that happens to include the one year anniversary of their 5 and 6 year old daughters deaths. The day the girls died was their birthdays too. We soon learn there is more to the girls deaths and the house the Poe’s thought was their safe haven.

The Strangers: Prey at Night (Theaters)

A family staying in a secluded mobile home park for the night are visited by three masked psychopaths, to test their every limit.

Two upper-class teenage girls in suburban Connecticut rekindle their unlikely friendship after years of growing apart. Together, they hatch a plan to solve both of their problems-no matter what the cost.

Jennifer Conrad is a small-town girl starting over in the big city. Fleeing an abusive relationship, all she wants is a chance to begin again. But it is hard to start over when something is eating you while you sleep . . . one painful bite at a time. 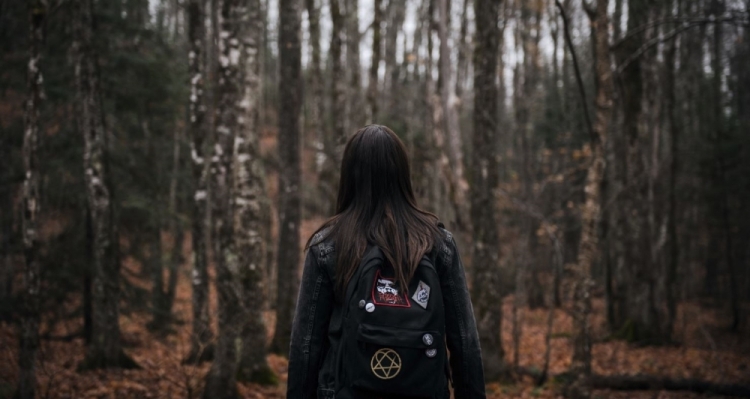 A frustrated, angst-ridden teenage girl awakens something in the woods when she naively performs an occult ritual to evoke a witch to kill her mother. 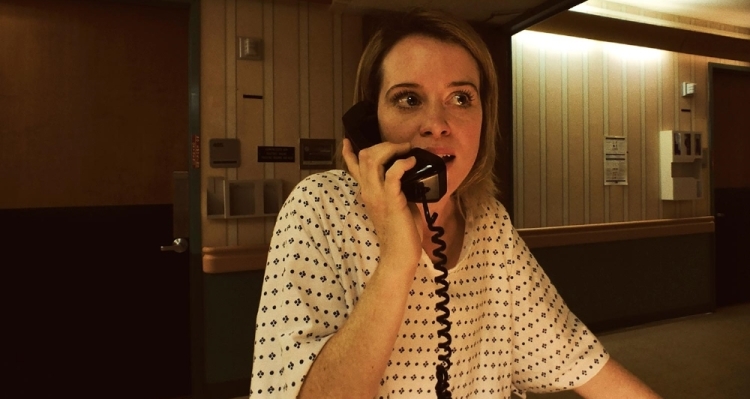 A young woman is involuntarily committed to a mental institution, where she is confronted by her greatest fear–but is it real or a product of her delusion?

Definitely some great looking films to look forward to here, but I have to go with Unsane and Thoroughbreds.

The films that stand out to me here are both The Strangers: Prey at Night and Compulsion.

It’s a tie between Thoroughbreds and Unsane.

4 thoughts on “The Month in Horror Releases: March”