Well, folks, that’s a wrap on 2018 and what a year it was for horror. January brings with it a whole new year of terror and it’s kicking things off strong with a handful of indie features, Sony Pictures’ release of Escape Room which has some promising Cube vibes (shout out to Cube fans!), and a new release from A24. Not bad, not bad at all. But before we jump into those, here’s what I watched last month:

Searching: More thriller than horror, Aneesh Chaganty’s take on the Unfriended-like computer-focused storytelling is quite inventive and, to my surprise, a pretty fun ride.  3.5/5

The House That Jack Built: I’m admittedly not a huge fan of Lars von Trier’s films, but I gotta say that his serial killer drama is a hell of a take on the genre that slyly blends humor into brutal, unflinching terror. As gnarly and mean-spirited as it gets. 3.5/5

Bird Box: A pretty standard and safe end-of-the-world yarn held together by a wonderful performance from Sandra Bullock.  3/5

One Cut of the Dead: I’m really torn on this one, folks. I absolutely adored its opening sequence—a single, one-shot take of bloody mayhem that lasts well over 30-minutes and some really impressive filmmaking on display. After that, however, it’s… [cautiously looks around] quite boring. 2/5

Detective Damien Seryph investigates a string of murders that connects to a group trying to bring forth the 4 King Demons of Hell. Damien’s past connects him to those involved and will force him to become “The Demonologist”.

A murderous shapeshifter sets out on a blood-soaked mission to make things right with the woman he loves.

An overachieving college student gets lost on her way to a job interview. A wrong turn leaves her stranded deep in the Kentucky forest. The woman must defend herself against the harsh elements and a band of ruthless outlaws. She is forced into an uneasy alliance with a strange loner who has unknown intentions.

Six strangers find themselves in circumstances beyond their control, and must use their wits to survive.

A group of college freshmen pledge an exclusive fraternity but soon realize there’s more at stake than they could have ever imagined. 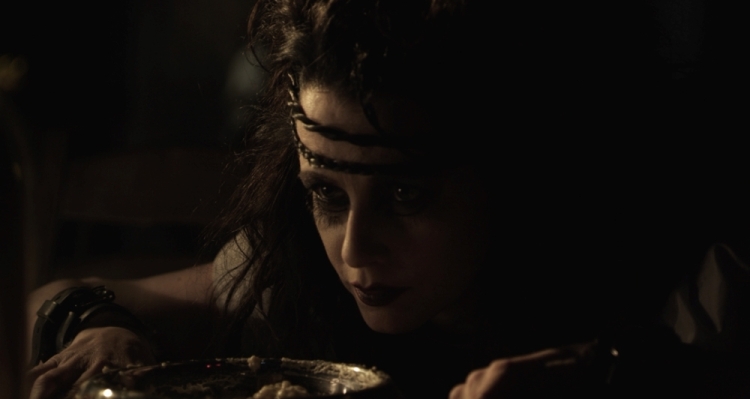 A woman wakes up locked in a small room with no memory of how she arrived there. Unable to escape, and tormented by a series of paranormal entities, she must uncover the riddle of who she is and how she got here. 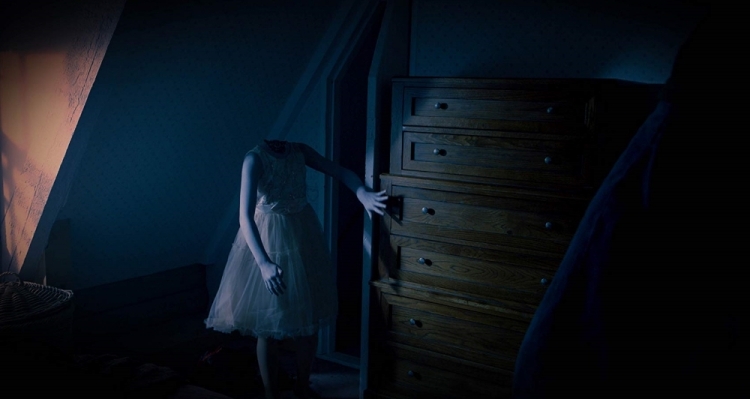 In a rural mountain town, an unstable drug addict must unravel a surreal murder mystery as he’s terrorized by malevolent ghosts, a deranged sheriff, and the frightening hallucinations from his withdrawal.

The Hole in the Ground (DirecTV)

Trying to escape her broken past, Sarah O’Neill is building a new life on the fringes of a backwoods rural town with her young son Chris. A terrifying encounter with a mysterious neighbor shatters her fragile security, throwing Sarah into a spiraling nightmare of paranoia and mistrust, as she tries to uncover if the disturbing changes in her little boy are connected to an ominous sinkhole buried deep in the forest that borders their home.

7 thoughts on “The Month in Horror Releases: January”