Now we’re rolling. Last month was just a warm-up for the things to come as February is about to kick some ass (and it’s all out of bubble gum). There’s a few indie films that you’ll definitely want to keep an eye on—especially Piercing and Braid—and we’ll also be seeing the release of a couple of theatrical films that look very strong. And of course, Netflix is also low-key dropping their fantastic looking art-horror film Velvet Buzzsaw (best title ever). In other words: get excited, horror fans! But before we jump into this thing, here’s what I watched last month: 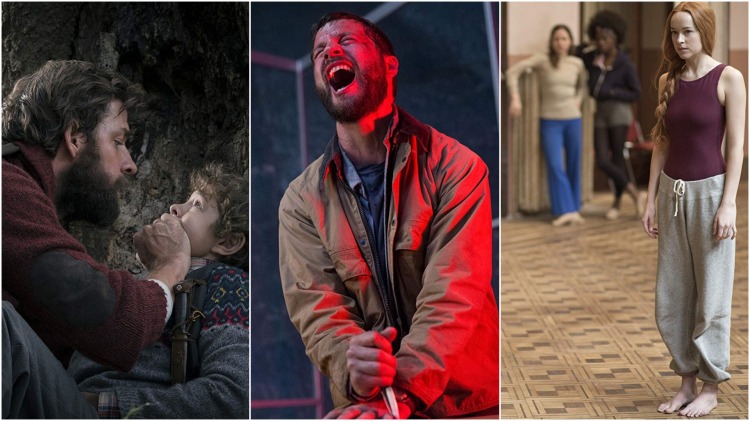 Piercing: The Eyes of My Mother director Nicolas Pesce follows up his surreal debut with an even more aberrant genre entry and, surprise, it’s a pill no easier to swallow. While the film at times feels fruitless, it’s full of wonderfully weird moments that fans of bizzaro cinema should get a kick out of. A lot of cool stuff happening in this one but it’s definitely not for everyone. 3/5

Suspiria: I had high hopes going into Luca Guadagnino’s Suspiria—slow-burn art house horror is very much my kind of thing—and yet I can’t help but feel disappointed by it. The film is simply too long with an ending that doesn’t justify its slow-crawling narrative. And nothing against Guadagnino—he’s a brilliant director—but those final minutes were so poorly constructed that I couldn’t believe I was watching the same movie. Hard pass. 2/5

Upgrade: It’s not surprising that genre maestro Leigh Whannell spun his sci-fi feature into horror territory—that’s kind of his thing, after all. His film is lean (and mean as hell), with some of the best action of any movie in 2018. What really sold me, however, was the unexpected body-horror element that tied perfectly into an otherwise straight-faced sci-fi action movie. 4/5

A Quiet Place: I know, I know… It took me far too long to get around to watching this one, but I’m so glad that I finally did. By now you’ve all seen this so I’ll just reaffirm that it does indeed kick all the ass. Its use of sound and tension were next-level—what a surprise coming from first-time director John Krasinski! 4/5

An Affair to Die For (VOD) 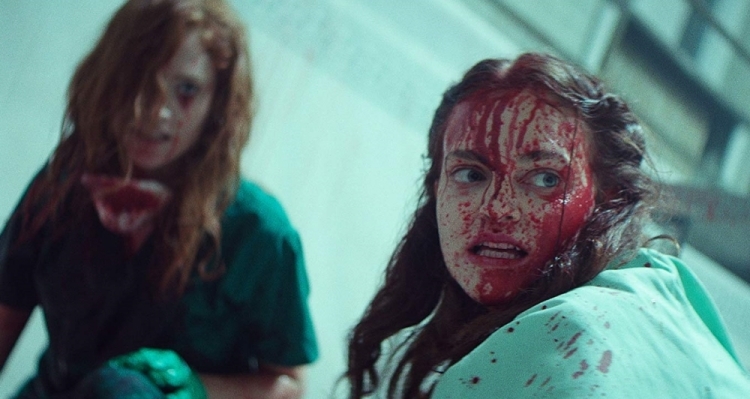 Two wanted women decide to rob their wealthy psychotic friend who lives in the fantasy world they created as children; to take the money they have to take part in a deadly perverse game of make believe.

A man kisses his wife and baby goodbye and seemingly heads away on business, with a plan to check into a hotel, call an escort service, and kill an unsuspecting prostitute.

After a series of paintings by an unknown artist are discovered, a supernatural force enacts revenge on those who have allowed their greed to get in the way of art. 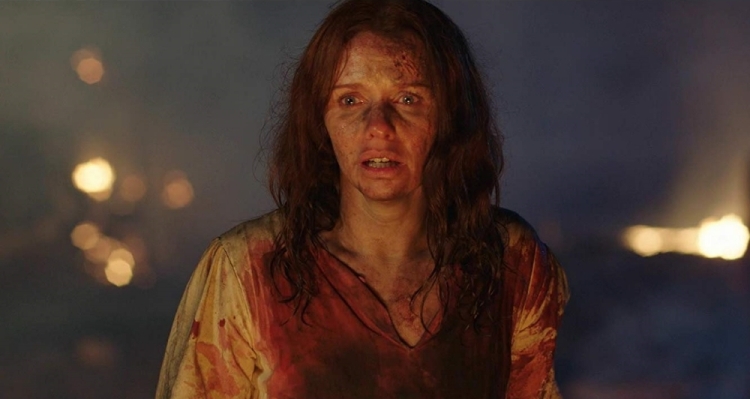 During an outbreak of a deadly plague, a mystical woman must save her tight-knit Jewish community from foreign invaders, but the entity she conjures to protect them is a far greater evil.

Set in the 1950s in small-town Georgia, a pregnant young woman named Agatha seeks refuge in a convent. What first starts out as the perfect place to have a child turns into a dark layer where silence is forced, ghastly secrets are masked, and every bit of will power Agatha has is tested as she learns the sick and twisted truth of the convent and the odd people that lurk inside its halls.

A mother concerned about her young son’s disturbing behavior thinks something supernatural may be affecting him. 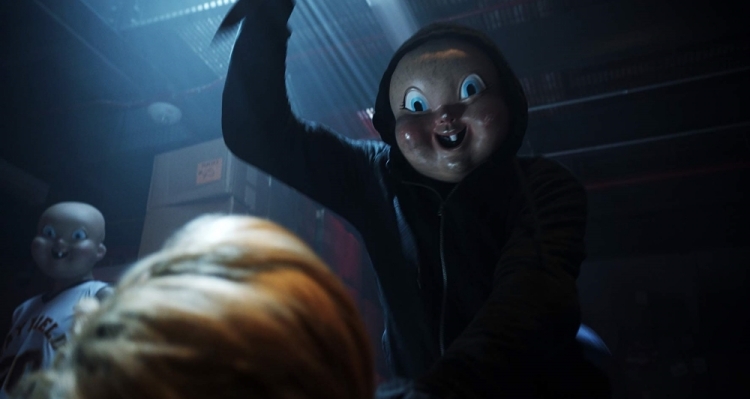 Tree Gelbman discovers that dying over and over was surprisingly easier than the dangers that lie ahead.

4 thoughts on “The Month in Horror Releases: February”