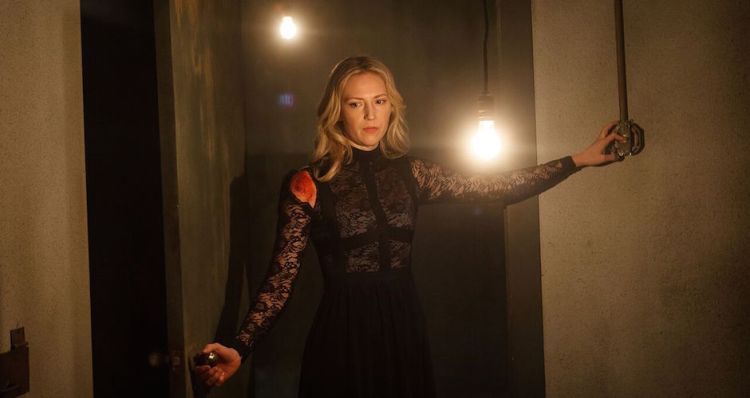 The basic home invasion storyline—strangers terrorizing a family in their home—has been popping up in the film world for quite some time, but only recently has the subgenre really been thinking outside of the box. Adam Schindler’s Intruders does exactly that, a movie that takes the setup of a home invasion thriller and turns it on its head. […]

Formerly known as Shut In, Adam Schindler’s newly titled Intruders has debuted its trailer, offering our first good look at the not-so-typical home invasion thriller starring Beth Riesgraf. While it’s not like the whole home invasion thing is entirely original—the sub genre has been going strong for years now—it’s when filmmakers take a familiar concept and twist […]