Well readers, the time has finally come for the premiere episode of A&E’s Bates Motel which will air Monday at 10 p.m. ET. The series will explore Norman’s backstory, played by Freddie Highmore, and will take a look at the events that helped shape him into the infamous serial killer that we all know and fear. […]

A&E’s Psycho prequel series, Bates Motel, has finally set a premier date for March 18th at 10 p.m. ET. The series will explore Norman’s backstory, played by Freddie Highmore, and will take a look at the events that helped shape him into the infamous serial killer. I included a fantastic teaser of the upcoming show […]

I just want to start this post off by saying thanks to all of you readers who stop by my blog everyday and support all things horror. Because of you guys, I reached 200,000 views today — a goal I never would have imagined reaching in such a short time. Rhino’s Horror simply started as something […]

The Hollywood Reporter has landed a handful of new imagery for the upcoming A&E series Bates Motel, giving us a great new look at the supporting cast along with new looks at Freddie Highmore as Norman Bates and Vera Farmiga as Norma. The new set of pictures shows off Olivia Cooke as Norman’s friend, Emma; […]

Here is our very first look at the much anticipated TV series Bates Motel which will serve as a prequel to the Alfred Hitchcock classic, Psycho. With all of the recent announcements of TV series diving into the horror genre this one has to be the one I’m most looking forward to. It no doubt […] 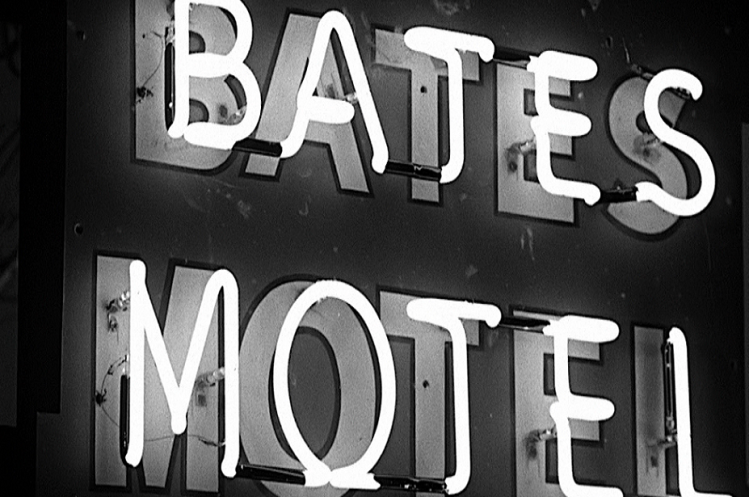 The much anticipated A&E Psycho prequel TV series, Bates Motel has just revealed the very first teaser art which utilizes one of the most recognizable images from the Alfred Hitchcock classic. You can check it out below. The series will star Vera Farmiga as Norma Bates, the mother of the iconic Norman Bates. “Bates Motel” gives viewers […]